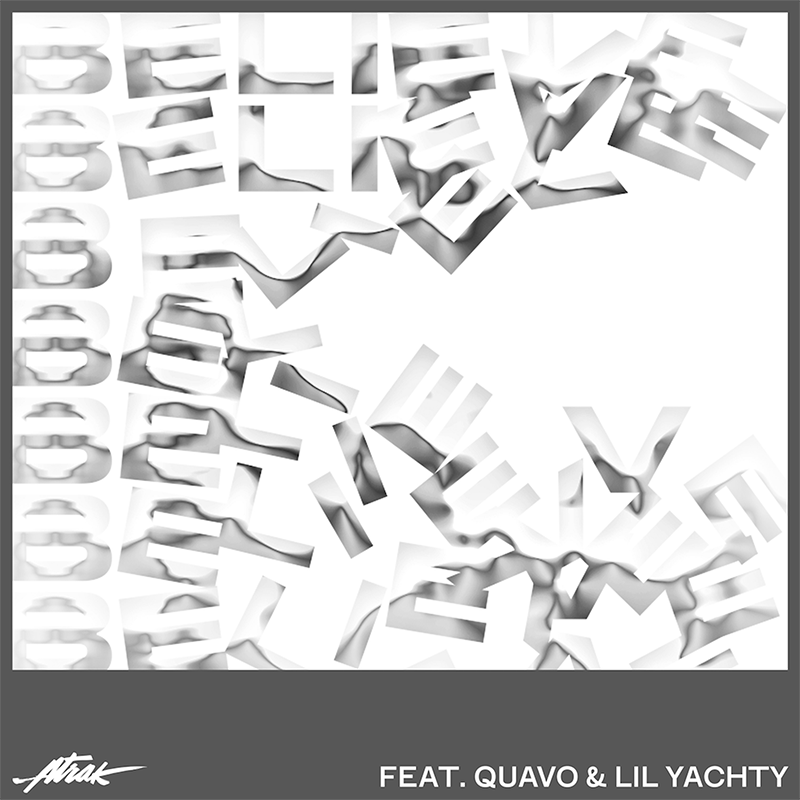 A-Trak, well known for his electro house productions, can also throw down a sick rap beat as demonstrated with his latest “Believe” featuring in-demand rappers Quavo and Lil Yachty!

Within the first few moments of the ear-catching, playful beat, the song is already stuck in your head — even before two of the most recognizable voices in modern day hip-hop jump on the track. Yachty comes in with his “bubblegum trap” style, while Quavo of Migos brings the laid-back gangster vibes. Just enough bass to turn your head, A-Trak has a special finesse with this one and these guys have enough chemistry to cut with a knife.

The clean production and fresh rhymes sound ridiculously effortless and smooth, and it’s no wonder as the collaboration was “recorded during hangout sessions at Atlanta’s Quality Control studios.”

“Believe” has the appeal of everything you want in a summer song: a massive collaboration, a catchy hook, and a bumpable beat… It sounds like pure summer fun! You know, with a “vacuum” and stuff.