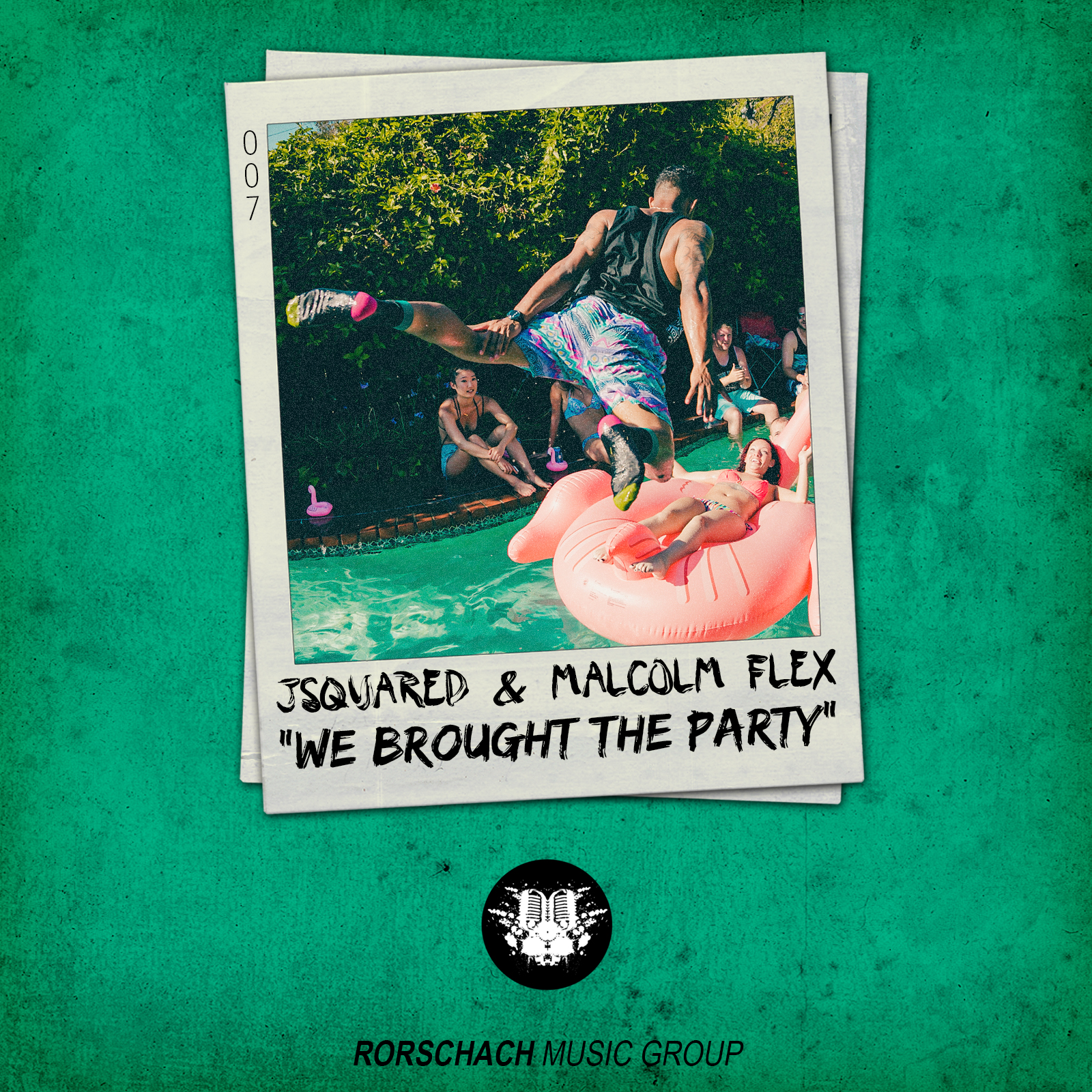 Rorschach Music Group, a branch of MMXVAC, has been putting out some solid bass tunes this year. They’ve returned with a massive track from Jsquared and Malcolm Flex, two guys who have made their mark on both the underground electronic and rap scenes. “We Brought the Party” is an upbeat collab that utilizes heavy 808s and catchy vocals to draw the listener into its energetic atmosphere.

The track starts off with some nice arpeggiated synth work, which quickly leads into Malcolm Flex’s melodic flow. The instrumental remains pretty simple throughout the intro, allowing for Flex’s vocals to really shine. A long build-up takes things to the drop, where Jsquared and Malcolm Flex utilize plenty of vocal chops to craft a simple-yet-powerful sound that commands the listeners attention.

“We Brought The Party” is a certified rap-infused summer trap banger ready to bring the heat to any party; stream it below and be sure to grab the free download HERE.