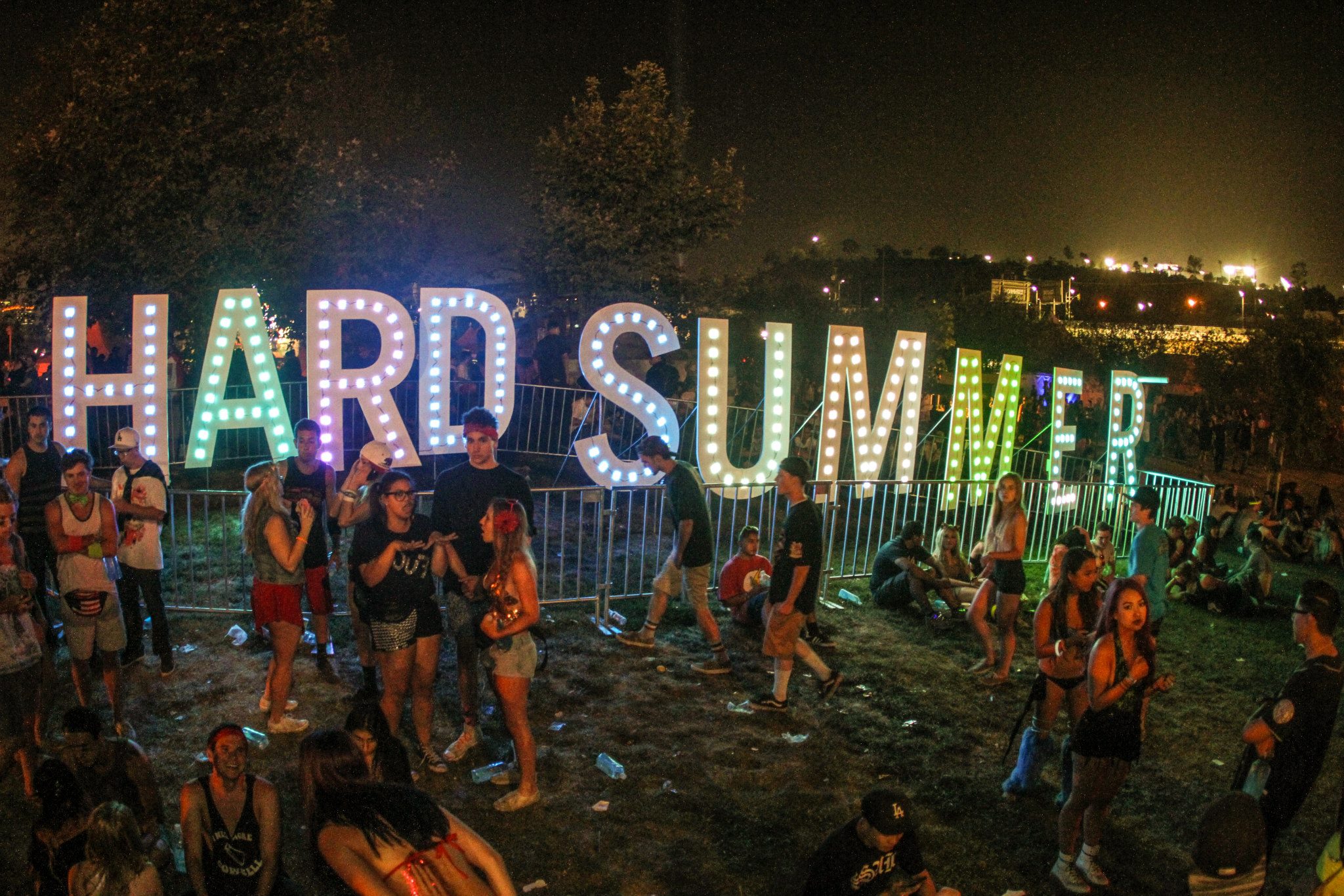 The 10th annual HARD Summer Music Festival is well underway and while the majority seems to be having a great time, 40 were arrested and another six were transported to area hospitals on the first of the two-day event.

According to a news release from the San Bernardino Sherriff’s Office in association with the California Department of Alcoholic Beverage Control (ABC), 23 of the arrests were drug and alcohol violations and the other 17 were for “charges ranging from public intoxication, outstanding warrants and possession and sales of narcotics.”

Six other festival goers were taken to nearby hospitals for “treatment regarding their medical conditions,” according to the Sherrif’s office. No further details on these incidents have been provided.