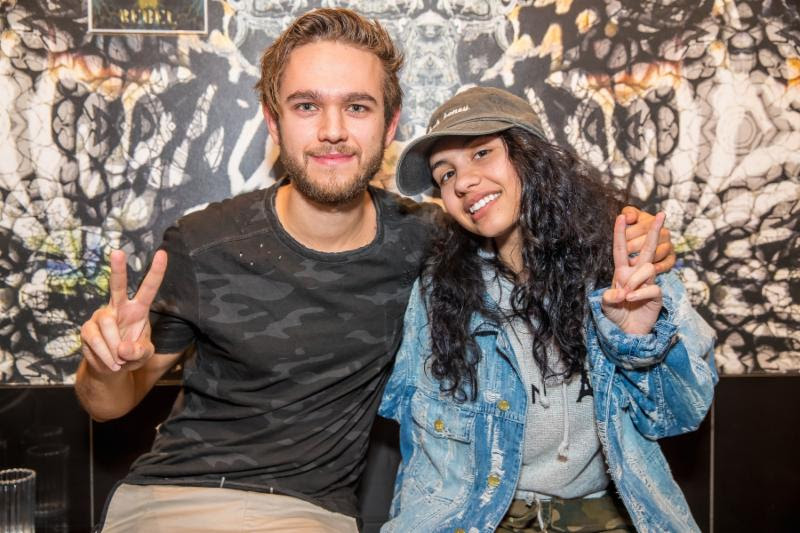 Congrats to Zedd for going double-platinum with his megahit “Stay” featuring Alessia Cara!

The superstar producer seamlessly finds his way from electronic music, to the mainstream top 40 charts, and back again — and it’s tracks like this that he has to thank for his massive success. Selling 1 million copies is no easy feat in the modern day music industry, not to mention 2 million copies in a stream-heavy age.

Back in June, the track hit platinum success, but it looks like the single is here to stay for a while…

Zedd describes the track as follows:

“I think this song is right in the middle between where Alessia is musically and where I am and that’s what’s so exciting about it. I’ve been trying to knock down barriers around music genres and this is another step for me to walk towards a musical future where I can create any genre I want without people putting me in a box.”

This is Zedd’s second ever RIAA 2x platinum record, the first being the incredible “Clarity.”