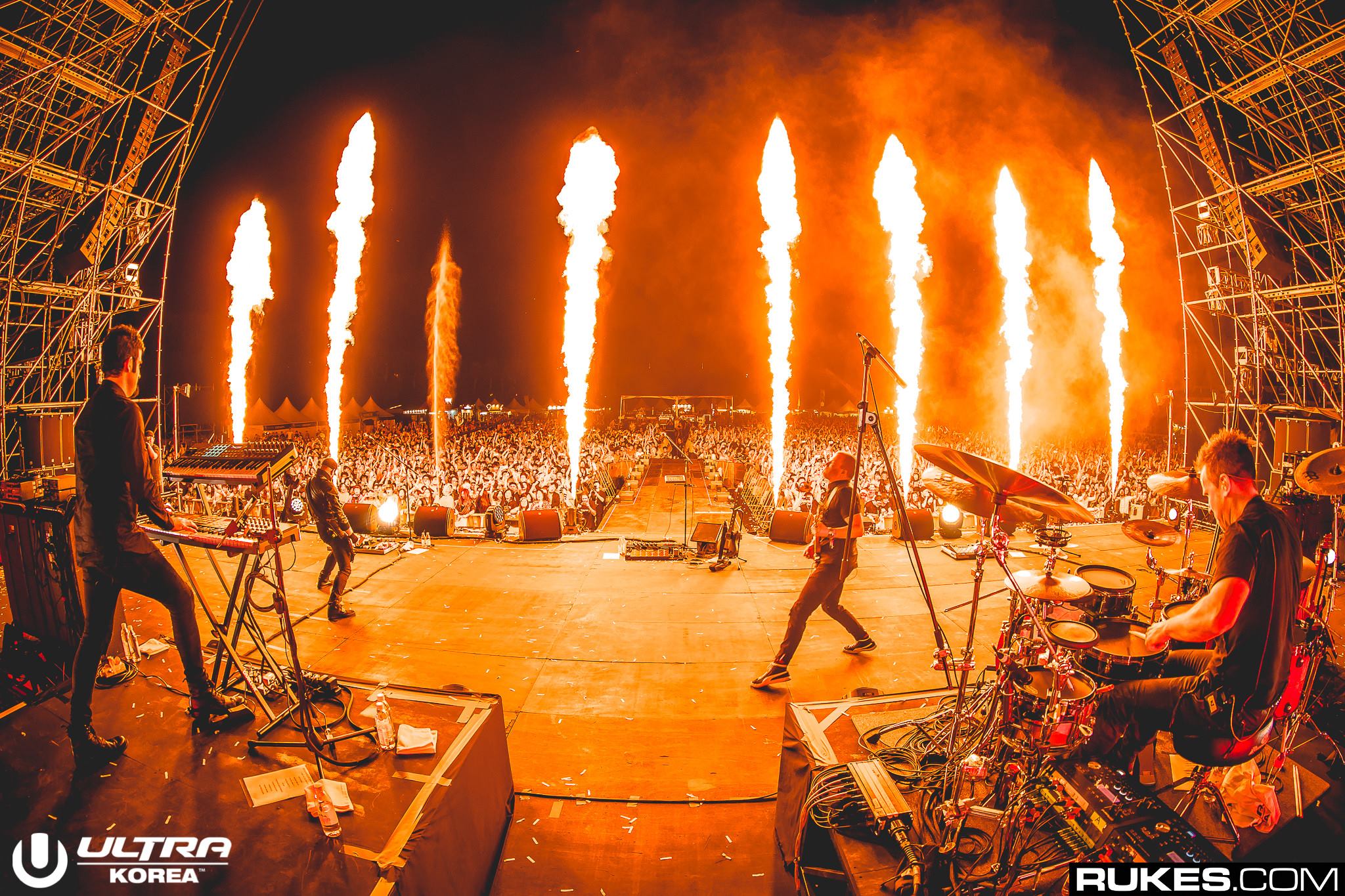 I suppose after Knife Party’s last EP, Trigger Warning, Rob Swire is tired of the rat race. He’s just casually announced via Twitter that he’s going to start working on a new Pendulum album. “It’s going to have guitars and vox and dnb and be completely irrelevant,” he wrote.

Well, we saw that the return of Pendulum to the live circuit was anything but “irrelevant.” Here’s hoping people still crave a new Pendulum album as much as they say – especially one as no f*cks given as this.

Pendulum’s last album was 2010’s Immersion, a brilliant blend of DnB, rock and electronica that saw the group tour one last time. Rob has famously been quoted during an AMA on Reddit for saying that Pendulum is still contracted for one more album, but that he wouldn’t do it if it wasn’t going to sound any good.

All of that, it seems, has influenced Swire to change his stance and work on new material. Of course, he still has time to change his mind – Swire is indeed fickle – but we also know that once he gets started on a project he won’t stop until it is perfect.

I am so fucking bored of EDM and lit drops and Serum patches and fEsTiVaL bAsS. I'm gonna make a new Pendulum album

It's going to have guitars and vox and dnb and be completely irrelevant, which I'm starting to think might actually be a good thing