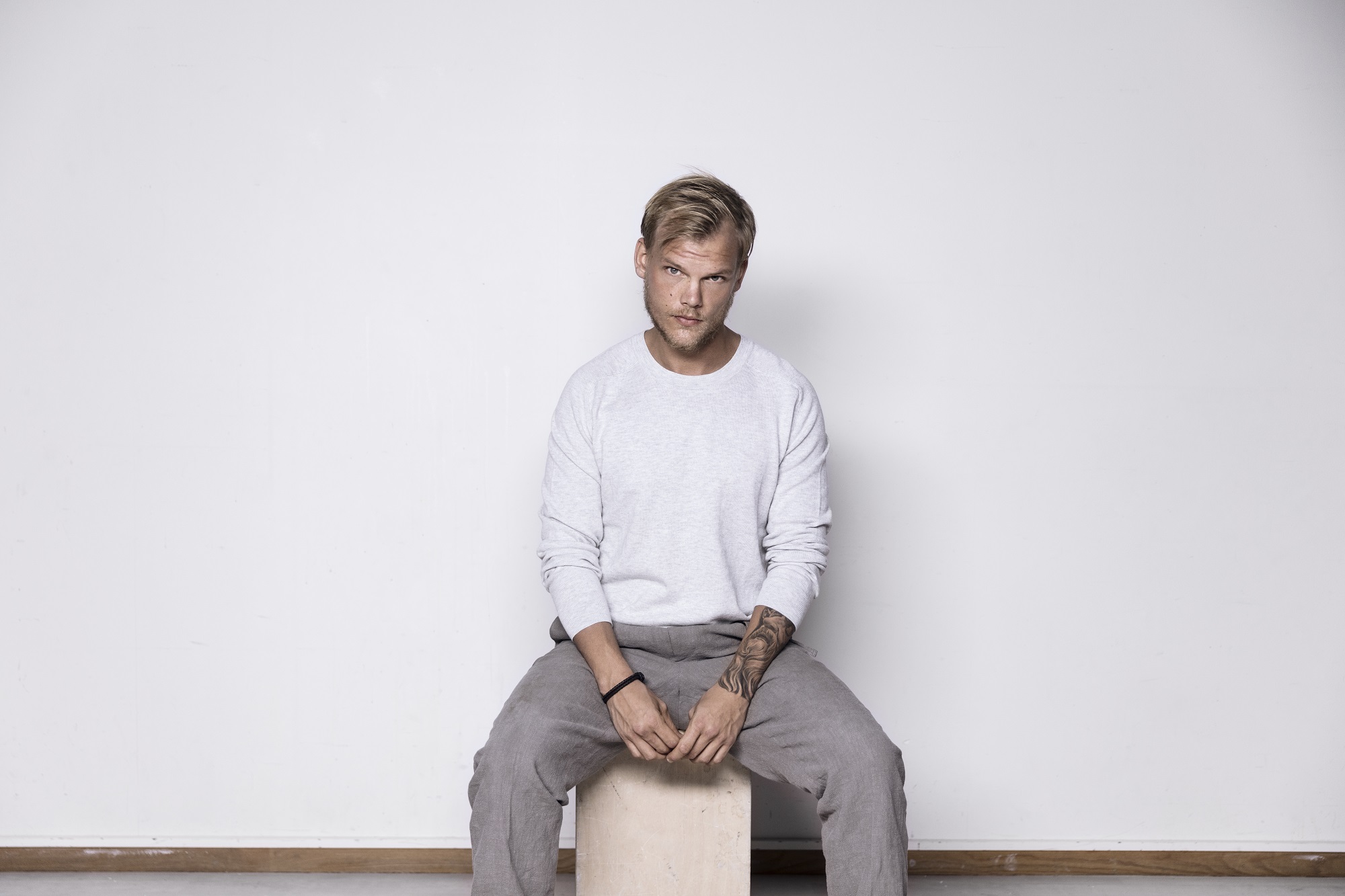 In honor of today’s release of Avicii’s newest EP, the dancePOP playlist on Spotify is all about one man – Avicii. With plenty of his own songs in the playlist for your enjoyment, he’s also accompanied by Fred V & Graffix, OneRepublic & Seeb, Odesza, Sigala, Yellow Claw, Alok and more.

But the real story of the playlist isn’t the music, it’s the video.

Videos on Spotify aren’t necessarily a “new” thing, as they’ve been covered in the media since around spring 2015. But the addition of videos to curated playlists is new, and it’s something that Spotify will be doing more often.

You won’t be able to watch the video via the Spotify web browser – the desktop or mobile apps are necessary. If

Watch the video for Avicii’s “Without You” on Spotify here.