Oregon Eclipse, The Once In A Lifetime Spectacle Is Nearly Here

The last proper solar eclipse visible from the contiguous United States happened in 1979. Now, 38 years later, it’s happening again, and to celebrate this year’s celestial event, Symbiosis has teamed up with a power squad of international organizers to throw a truly awe-inspiring gathering. Oregon Eclipse will see thousands of spiritually minded revelers gather in the sacred lands of Oregon’s Ochoco National Forest for an entire week of mind-altering experiences from August 17th to the 23rd.

An all-star lineup including the lord Bassnectar, Shpongle, William Close & The Earth Harp, The Glitch Mob, Clozee, and over 300 more artists will be gracing the festival’s seven thematic stages, providing a musical assortment as vast as the participating cultures from around the world. Each stage will host its own unique atmosphere and lineup, winding the gathering’s common thread of celestial grandeur. Check here for the full lineup. 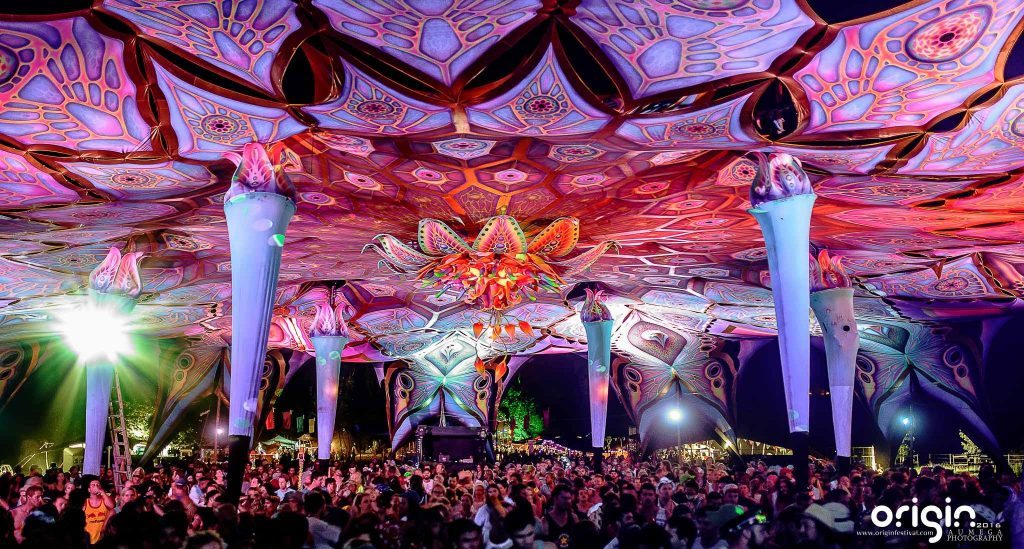 To support the theme of coming back into nature, you’ll be hard pressed to find LED walls anywhere on the festival due to its “no-screen policy.” Instead, majestic art installations and intelligently designed stages will host the gathering’s wonderment. As well, you’ll find world-class yoga activities, workshops, and temples to honor the experience however you wish.

Of course, the most incredible part of the entire event will be the total solar eclipse on August 21st. In the moments on either side of totality, trees will cast crescent shadows as their leaves act as pinholes for the eclipse’s movement, and viewers will actually see the eclipse’s shadow rushing towards them as it approaches. During totality, day will turn to night, animals will become confused, temperature will noticeably drop, and an eerie glow will emanate from the obscured sun above, making its corona visible to the naked eye. Sounds like a scene from Apocalypto, just replace the sacrificial terror with dancing and jubilation… What better way to celebrate such a monumental occasion than with thousands of fellow humans in the breathtaking expanse of the Ochoco National Forest. 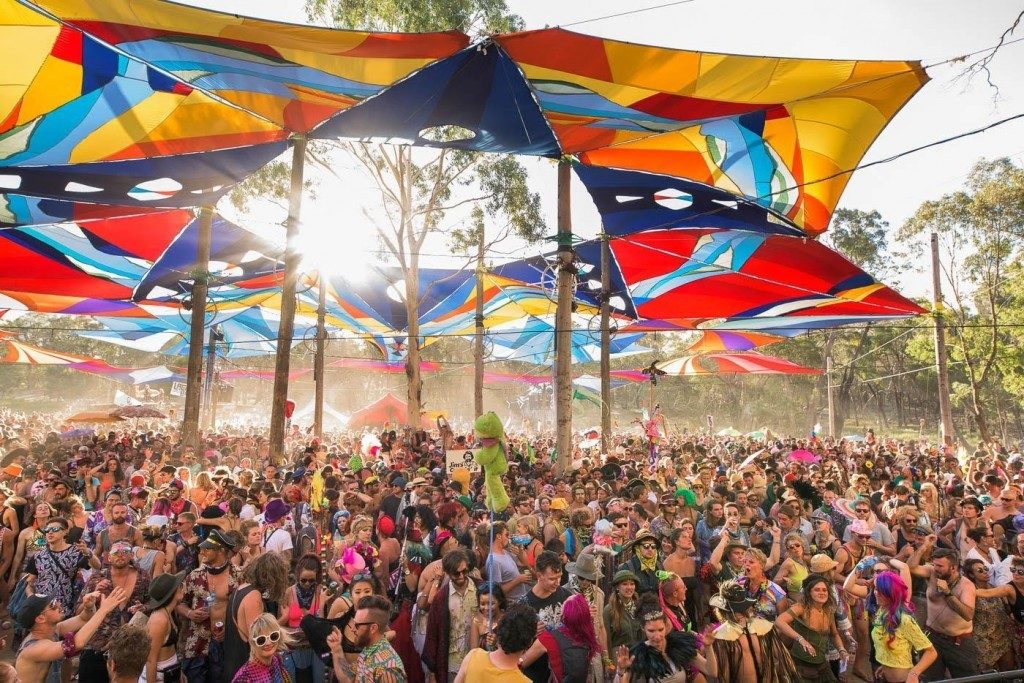 The participating organizers responsible for this once-in-a-lifetime extravaganza are Bass Coast, Envision, Hardra Trance Festival, Noisily, Lightning In A Bottle, Ometeotl, Origin, Rainbow Serpent, Re:birth, Symbiosis Gathering, Sonic Bloom, and Universo Parallelo. Head to the official website for more information, and though the gathering is sold out, there are still plenty of last minute ticket exchange opportunities.

Win Tickets and a Meet & Greet with Jason Ross at Exchange LA!

The Trapocalypse Is Here, And There Is Nothing You Or I Can Do About It [Opinion]

The Trapocalypse Is Here, And There Is Nothing You Or I Can Do About It [Opinion]