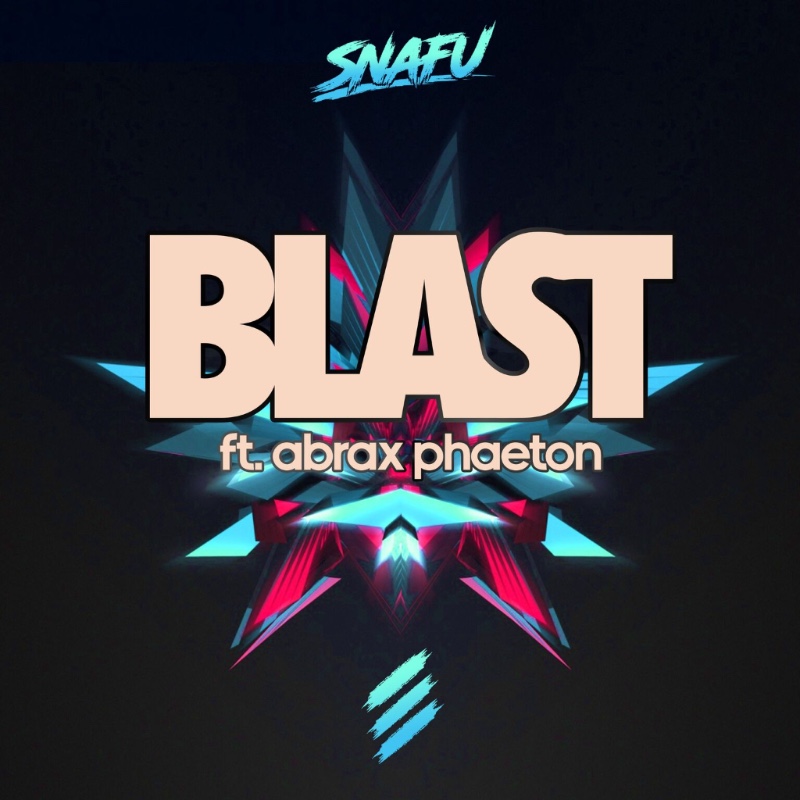 Los Angeles producer Snafu is making a noticeable mark with his take on hard electronic music. From releasing an EP with the Deorro label Panda Funk and singles on the DJ BL3ND imprint LokoSound, Snafu’s noise can be summed up as vicious with an edge of cool. Now the producer has a new single called “Blast” that features hip-hop artist and rapper Abrax Phaeton.

The track is a combination of the machine noises of Excision-style dubstep, the rhythm and kick arrangement of a track of Bro Safari, and a dash of bravado lyricism. As if the ferocious nature of the production and rapping were not enough, Snafu has also released a VIP mix of “Blast” with alternate vocals from Abrax Phaeton. The result is an adrenaline-fueled banger with the double the flavor.

Make sure to check out the new Snafu and Abrax Phaeton collaboration “Blast” out now everywhere!