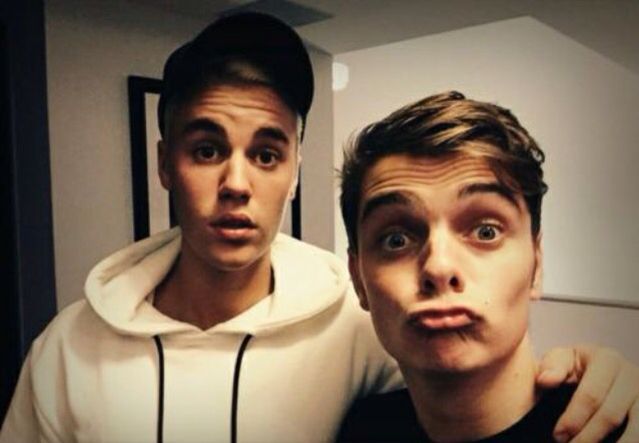 UPDATE: The Bieber track releasing this Friday is not produced by Martin Garrix.

nope, his track releasing friday is without me

It’s apparently happening folks, the Bieber x Garrix team up that fans have been waiting for is finally upon us. Alleged on Twitter, the new Justin Bieber track rumored to be called either “Can We Be Friends,” “Can We Still Be Friends,” or just “Friends,” will be released this Friday.

According to multiple sources, the upcoming Justin Bieber single was reportedly co-produced by Martin Garrix and BloodPop, and co-written by Julia Michaels.

Can we still be friends

You can ever hear a small clip of the alleged song below, though note that the quality isn’t all that great.

🚨 You can hear a little snippet of Justin Bieber's new single 'Can We Be Friends?' here: pic.twitter.com/iVQkW7qIc7

Bieber and Garrix have been longtime friends, even before they were both signed by SB Projects, the management company run by legendary manager Scooter Braun. But since Garrix joined the team, fans have been clamoring for a proper collaboration. And even though this single seems to just be a straight Bieber single, co-produced by Garrix, it should still be enough to whet some whistles.