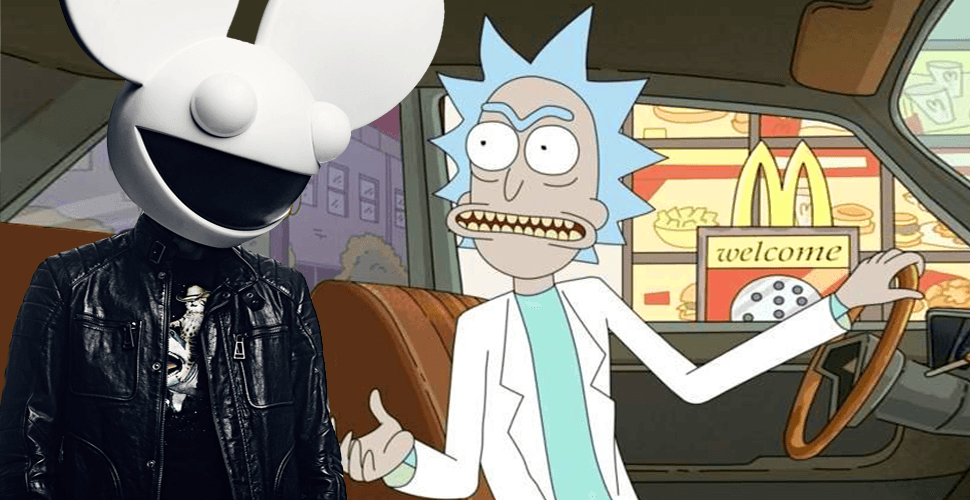 Comicbook.com writer Robert Workman was one of just three people to receive McDonald’s final stores of the famed Mulan Szechuan Sauce that became popular due to the critically acclaimed series Rick and Morty.

Workman subsequently put the sauce up for auction on eBay, with at least 20 percent of the final bidding price going to charity. Well, people certainly wanted it enough and it ended up selling for over $15,000 USD.

I'm in. Let me finish getting married n shit

I mean… of course it was, right?

Deadmau5 was in the middle of getting married when another bidder apparently fell through. Workman tweeted at him to get his shit together, and Joel responded, “I’m in. Let me finish getting married n shit.”

Even the official Rick and Morty twitter was pretty surprised at the whole thing.

Wait.@deadmau5 bought that dude's jug of Mulan sauce on eBay?

If true, then that's amazing.

Photo via AP Photo/Victoria Will