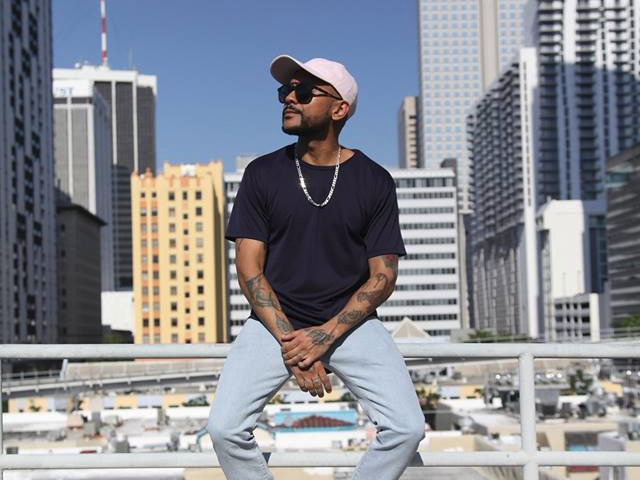 DJ Craze has called out fellow DJs into action after the violent alt right terror attacks in Virginia left many divided and some without their family members.

To have domestic terrorism happening in the United States is absolutely terrifying, and Craze’s opinion is that anyone with a platform to speak out can and should. Last night, he specifically asked white “superstar” DJs to speak out against racism. But, to back it up he’s doing some extra speaking up himself.

“What up pussy?” he even tagged President Trump’s account during his call to action on Twitter. Craze has dealt with racism his entire life, and it seems as far as he’s concerned you’re either with him or against him — fight to end racism, or by default become a part of the problem.

Even being all the way here, on Salmo River Ranch, BC for Shambhala Music Festival, the hurt that came out of Charlottesville, Virginia yesterday was deeply felt and brought up by many of the artists that performed. Despite what anyone believes in, or their political views, we should all be able to agree it’s a scary time we live in, and violence will ultimately solve nothing.

Stay safe, and fill the world with love as much as is humanly possible.

I've dealt with racism ALL my life! …. I'm gonna use my influence to fight this bullshit … who wit me?

I'm so over fuckboi DJ's 😂 There's waaayyy bigger fish to fry … @realdonaldtrump … what up pussy? You and people like you suck!!

Well … my homies spoke up and I love you for it 🙏🏽

Landing back home …. wish I stayed in Shambhala 😔 to watch @ztrip & @atrak kill it!!

I should've stayed at Shambhala 😩😩😩😩