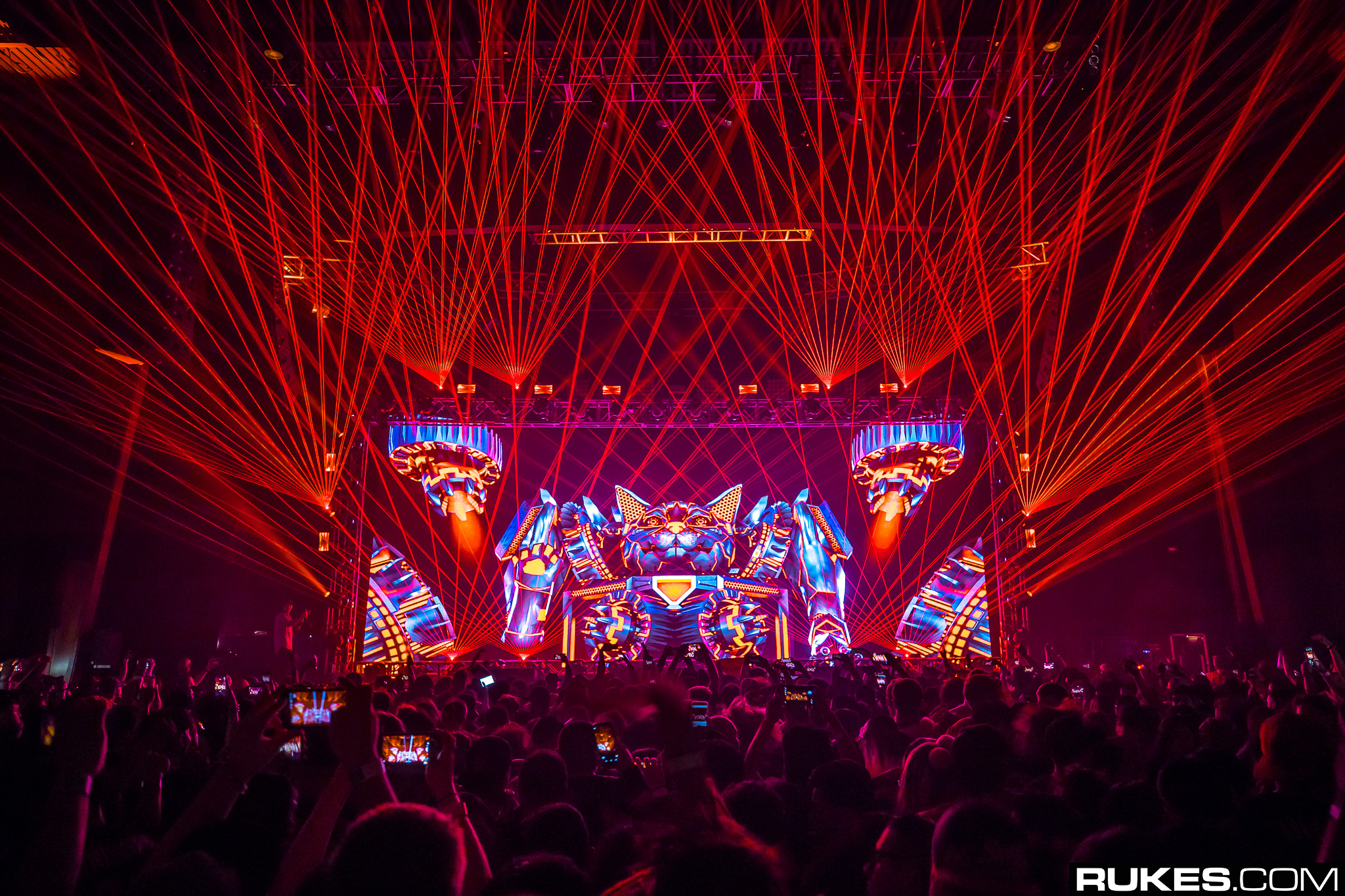 Excision Teases First Look At The Site of Lost Lands

Ever since Excision first announced that he’d be throwing his own music festival, bass heads have been counting down the days. And then we learned Destroid was playing… and that created an intense hype. And then we saw the full lineup, and bass heads everywhere collectively lost their shit.

Now, Excision has given fans the first look at the proposed venue in Ohio at Legend Valley. Pristine blue skies with puffy white clouds adorn the video, along with beautiful green grass and a large open area that looks like it would be perfect for the main stage – which will feature the Paradox for all artists to play on for all 3 days.

There is still at least one other stage at the festival, possibly two, considering the lineup, as well as a camping area to consider. So there’s lots more to see as we get closer to the Sept/Oct dates of the festival.

Check out the video below for your first look at Lost Lands.