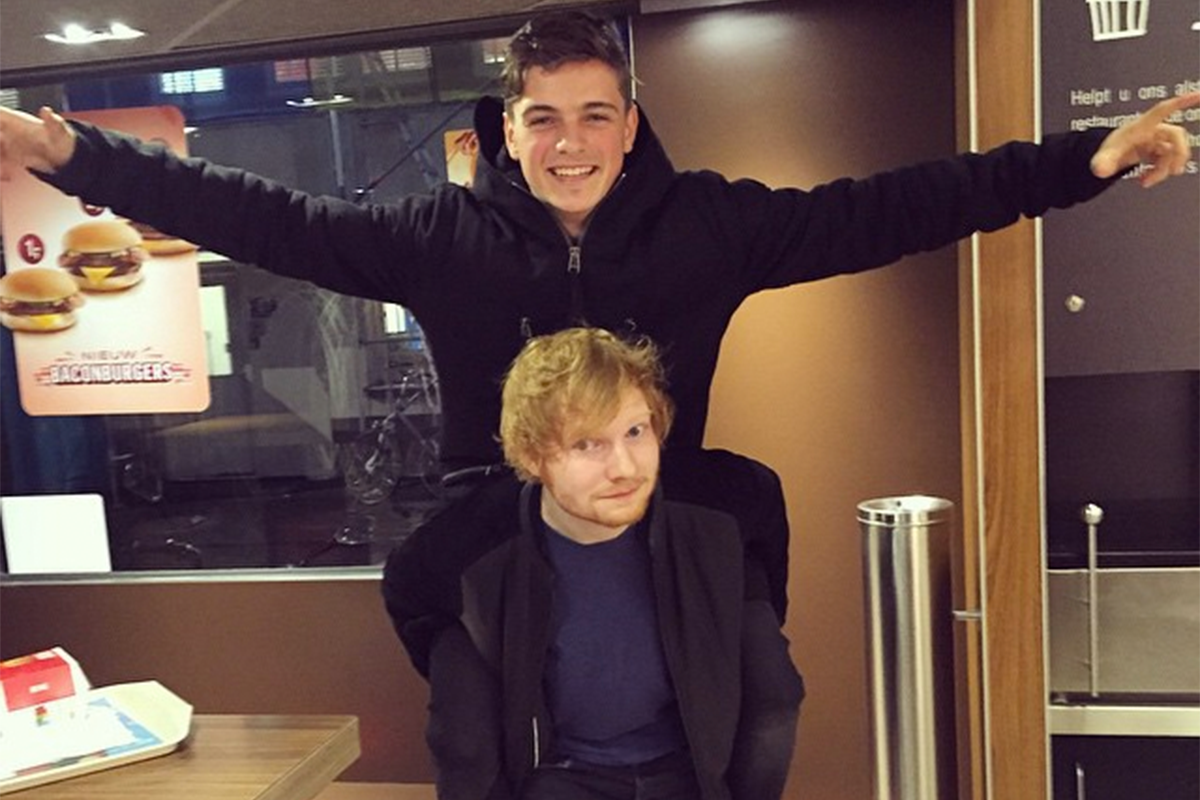 A well known and widely celebrated collaboration between Martin Garrix and Ed Sheeran, “Rewind, Repeat It,” might finally be getting an official release — and both fan bases are freaking out!

Rightfully so, considering anything Garrix touches turns to EDM gold and Sheeran has become something of a modern day pop legend, wooing everyone with his mad storytelling skills and boy-next-door attitude. This collaboration has been a long time coming after years of unreleased play, and this is the most promising news yet.

Garrix once cited “label issues and a lot of headaches” were holding up the fate of an official release, but an official ASCAP credit (first pointed out by Redditor ComplexChristian via r/EDM) tells a different, more hopeful story.

A track called “Replay Rewind” can only be referring to the unreleased, yet already megahit song! Release that ish already!

This official unannounced title change out of nowhere is giving us a hope that 'Rewind Repeat It' might finally see the light of the day.