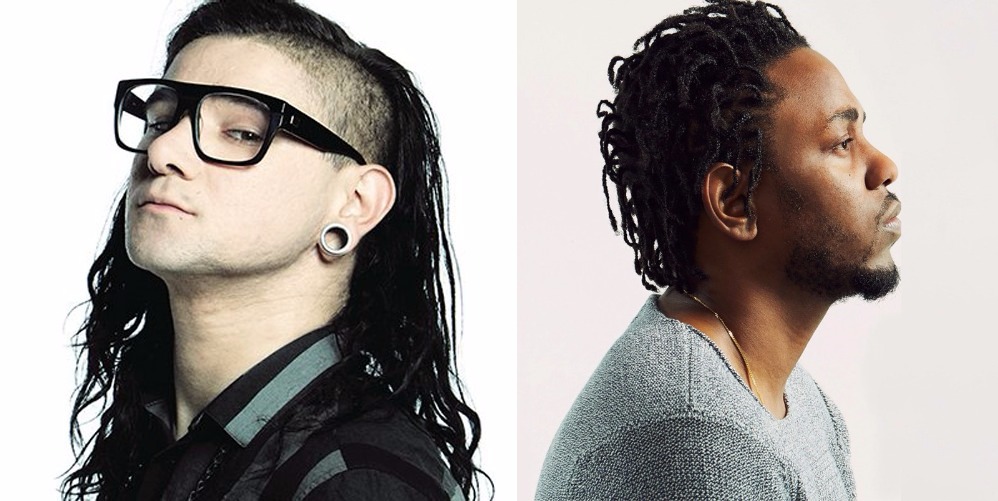 We just caught wind that Skrillex is releasing his nastiest remix yet any day now!

Kendrick Lamar‘s “Humble” is a straight up beast on its own, but the OWSLA producer takes things to the next level with his already “viral” version of the track. Tapping into his dubbier side, Skrillex gives his fans exactly what they’ve been yearning for with booming bass and wubs to boot.

But, we’re getting a little caught up in the moment. As for an official release, the man himself promises its coming very soon:

@Skrillex i love your Humble remix! Any news on the release date?😏😉😉

The “Humble” (Skrillex Remix) has become a staple within the producer’s most notable sets this year… It first echoed into the night at FORM Arcosanti and since then crowds at HARD Summer and Webster Hall have witnessed the insanity of the bass-driven hip hop banger first hand.

For now, here are the best versions out there on the internet: