Before, Martin Garrix was saying that his Tomorrowland closing song, “Pizza,” would release “in the next 2 weeks.” That was on August 14. Five days later, this past Saturday, Garrix revealed that the release of “Pizza” is coming this Friday, August 25.

Despite the rather corny name, “Pizza” is incredibly anthemic – worthy of being a closing song for a set at Tomorrowland, for sure. It’s progressive house at its purest and most melodic, lifting listeners up with huge chords and powerful drums.

A reddit user has also uploaded a suspected cover art for the single, which, if true, is actually pretty genius. 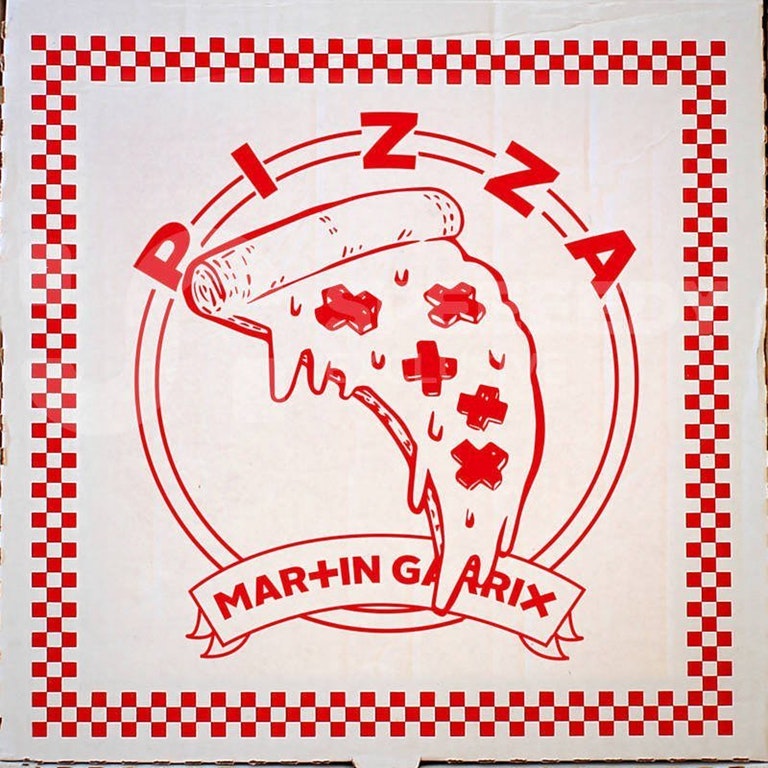 Check out the track being played live at Tomorrowland below.