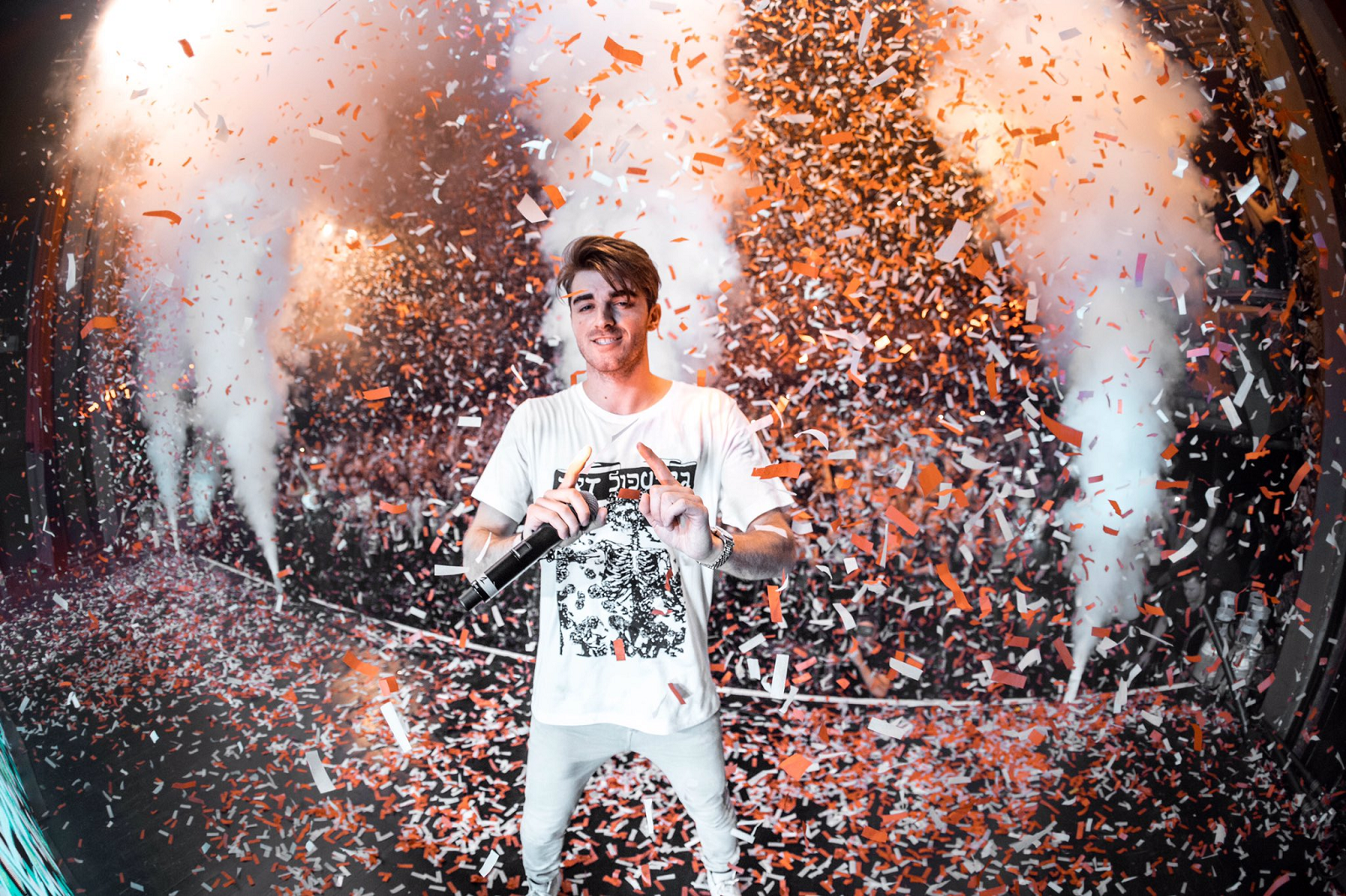 Billboard once again held their annual Hot 100 fest this year, and once again, everyone involved had a blast. From Zedd to Marshmello to Major Lazer, as well as Tinashe, Camila Cabello and more, there was something for everyone.

With so many tastemakers in one place, Billboard couldn’t pass up the opportunity to ask everyone a simple question: Is ‘Despacito’ or ‘Closer’ the ultimate summer song? While the answer maybe be obvious to you or me, it more than likely varies wildly from person to person. However… one of them did come out on top.

Zedd gave his vote to “Closer,” I think we all could have seen that coming. Tinashe and Camila both agreed that “Despacito” is the bigger hit, though, breaking boundaries and cultivating that Latin flavor.

Justin Caruso picked sides and went with “Closer,” saying that The Chainsmokers are his “boys”; but even Phoebe Ryan, who sang on The Chainsmokers’ song “All We Know,” said it goes to “Despacito.”

“I love The Chainsmokers, I love you guys — but I very much prefer “Despacito” because I think having Latin music be in the foreground of American pop music is really important,” she said. “I love that song, it’s hot.”

You can read the commentary along with everyone’s vote in the original article on Billboard here.