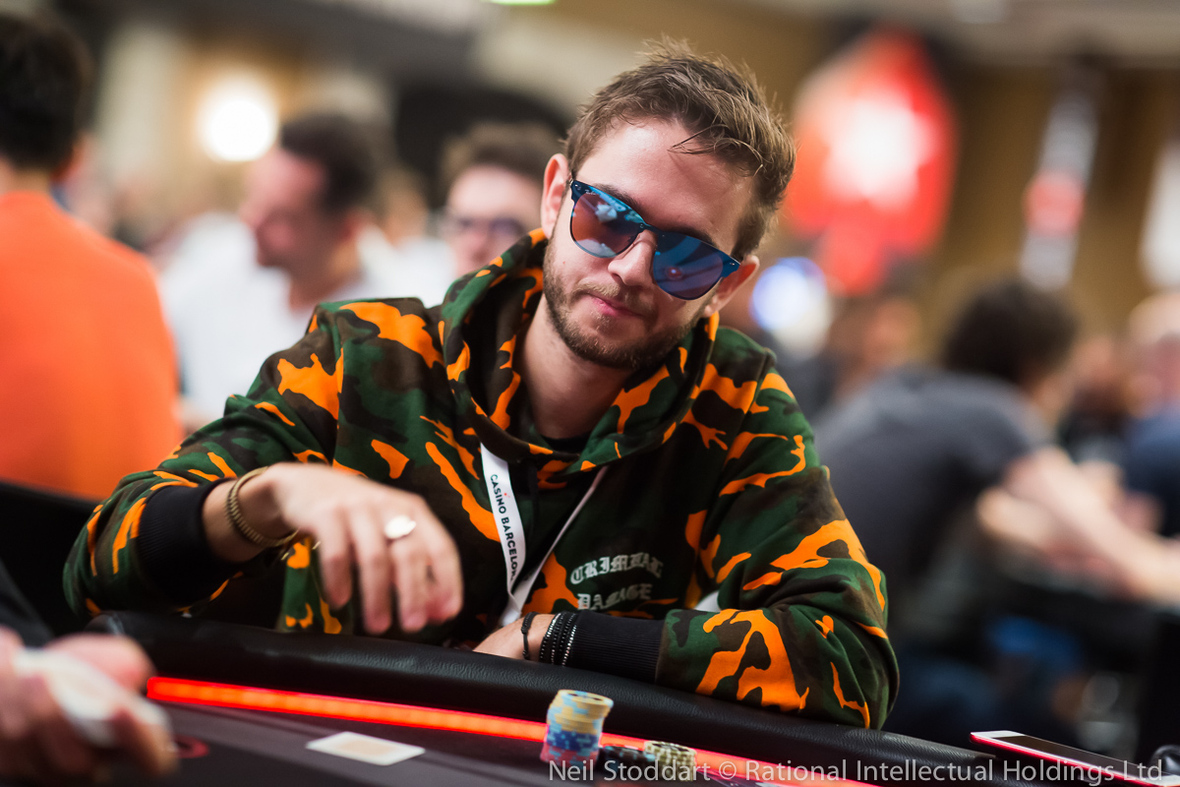 Successful DJs are often afforded the ability to engage in other activities that they might have been able to when they were just starting out. Deadmau5 has taken his obsession for tech and fancy cars to a new level, Diplo decided he wanted to be a supermodel, and it seems that Zedd just wanted to play some poker.

Not just any poker, of course, but a place at the 2017 PokerStars Championship in Barcelona, Spain.

Zedd actually managed to finish third out of a field of 226 entries in a €2,150 buy-in no-limit hold’em turbo tournament – not too shabby.

After playing a 90-minute set at the PokerStars welcome party for the Spanish poker festival, he then participated in the €5,300 buy-in PSC Barcelona main event. He ended up busting out of that tournament, though went on to the final table of the side event.