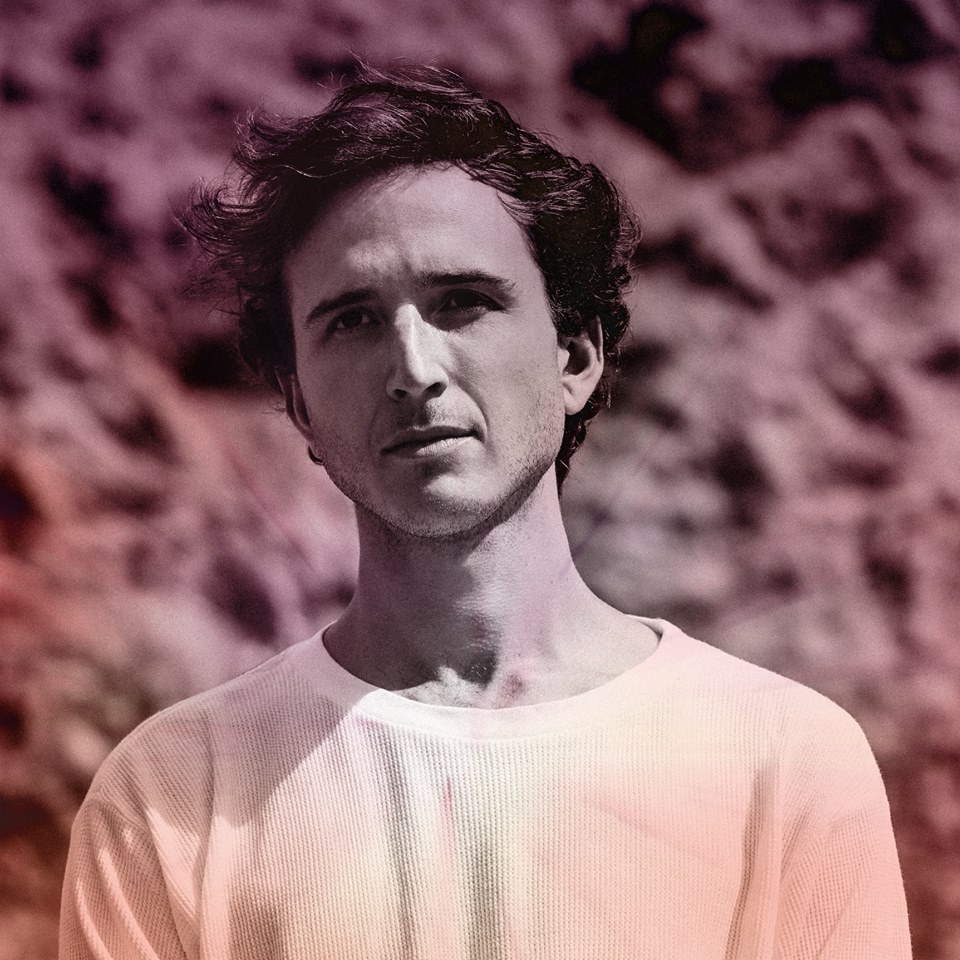 There’s no producer quite like RL Grime, which is so perfectly depicted in his mini-doc that follows his crazy six-show run across Australia and New Zealand in 2017…

From behind-the-scenes to on the stage, the video below follows RL Grime through his high-energy shows and the organized chaos that comes with it. While the moments he spends on stage show the truly epic level Grime has achieved well into the depths of his Nova era, but the little moments in between shows humanize the larger than life producer.

Grime described how special this tour was for him: “last month I toured aus/nz for the 5th time since 2013. it was not only my biggest run there ever, but also some of the biggest headlining shows of my career. australia has always felt like a second home for me, and every time I go I’m reminded of why that is. thank u again for the experience.”

Watch as he plays out some of his recent notables “Stay for It,” “Reims” and more — and look out for an unreleased treat around 2:52! It’s a terribly short teaser that leaves us wanting so much more, but those horns are absolutely deadly. We can’t wait for it to officially be released.