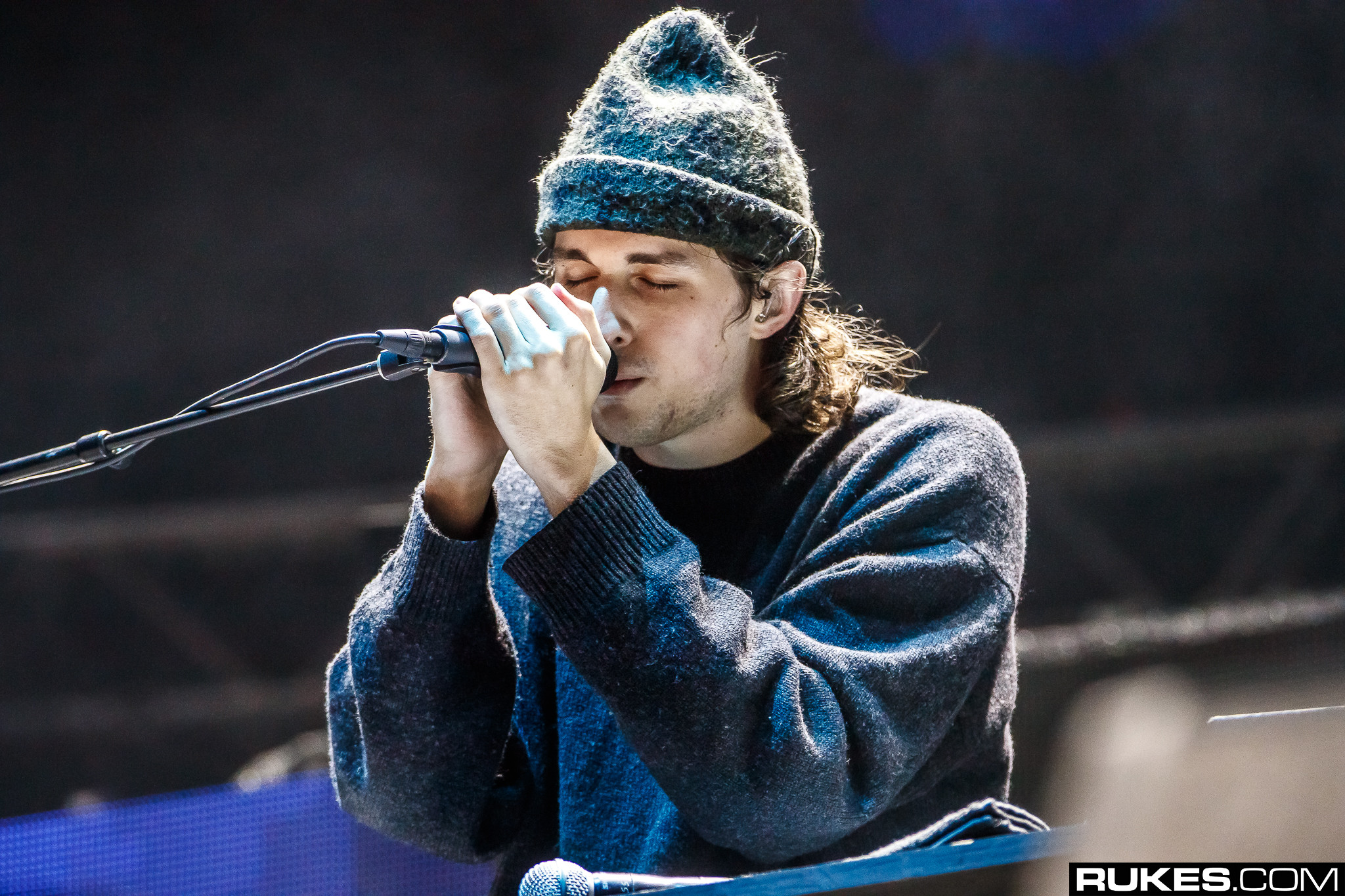 Year on year, Insomniac Events has produced one of the biggest and best New Years Eve EDM festivals in Countdown NYE which has historically taken place in recent years at the NOS Events Center in San Bernandino.

Today, they announced two spectacular headliners in Porter Robinson and Deadmau5 who will be performing on Saturday (December 30th) and Sunday (December 31st) respectively.

Though the full lineup has yet to come I’m sure that the thought of spending a New Years Eve with both performers will have most of Southern California raring to go so be sure to look out for early bird tickets this Friday at 12:00p PST here.