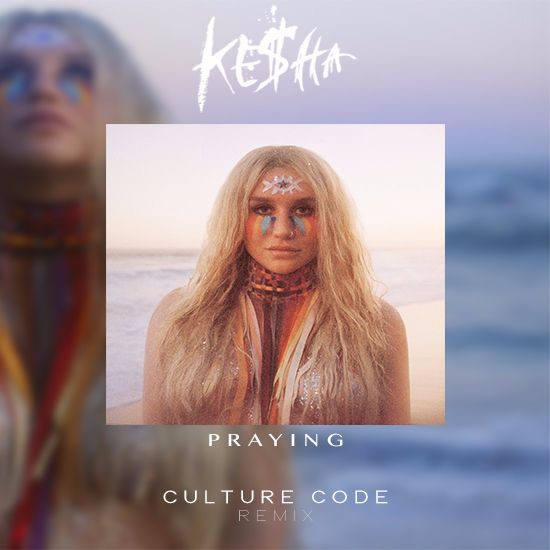 The day that Kesha’s “Praying” came out, I must have listened to it about a dozen times. For the following week, I listened to it once or twice a day, it’s just that good. And something that I never thought of was that the vocals are perfect for a melodic dubstep remix… it’s a good thing that someone thought of it.

Culture Code made melodic dubstep long ago, and we’re glad that someone of his caliber took on the monumental task of remixing this song. The vocals are largely unedited, a terribly smart decision on his part; the vocals are perfect as they are. But the drop… oh, the drop.

It brings me back to 2012-2013 style melodic dubstep, when guys like Seven Lions, Mutrix, Blackmill, Singularity, Minnesota, and Skrux reigned supreme. The piano, originally produced by Ryan Lewis, fits in perfectly with the style and the additional production from Culture Code only serves to build upon everything that was already there. Honestly, this might be one of my favorite remixes of the year.