by Christian Naccarato
in EDM News

Earlier this year, I wrote about a few packs from Cymatics. With the quality of the packs and frequency of release, I was questioning how Cymatics would ever top their own work. After a few quiet months from the sample and preset giants, they answered my question.

Academy.fm is a new platform that covers just about everything you would ever need as a music producer. With loads of tutorials, courses, production resources and more, the team at Cymatics has also opened up a “Mastermind Group” on Facebook that members of Academy.fm can join – allowing members to connect with each other, have questions answered by the production team at Cymatics, and have access to loads of extra resources. Not only are they providing a quality product, but they’re providing a community for budding producers to thrive and excel in.

Entering the website itself, you’re treated to a plethora of goodies as a member. Taking a look at the first page after login, you can see the tabs highlighting all the platform has to offer – Production Resources (Sample Packs, Preset Packs, Project Files), Courses (Multi Part, 1hr+ courses on several topics), Tutorials (Tips, Tricks, and more), Livestreams (hosted weekly), Remix Contests (Hosted Monthly) and the aforementioned Mastermind group.

In my opinion, the most exciting part about this platform is the educational content. As of launch day (August 29th, 2017) there are over 100 tutorials and courses, giving plenty of educational value. Music production schools can range anywhere from a few thousand dollars, to upwards of 20 thousand, which isn’t affordable for the average hobbyist. 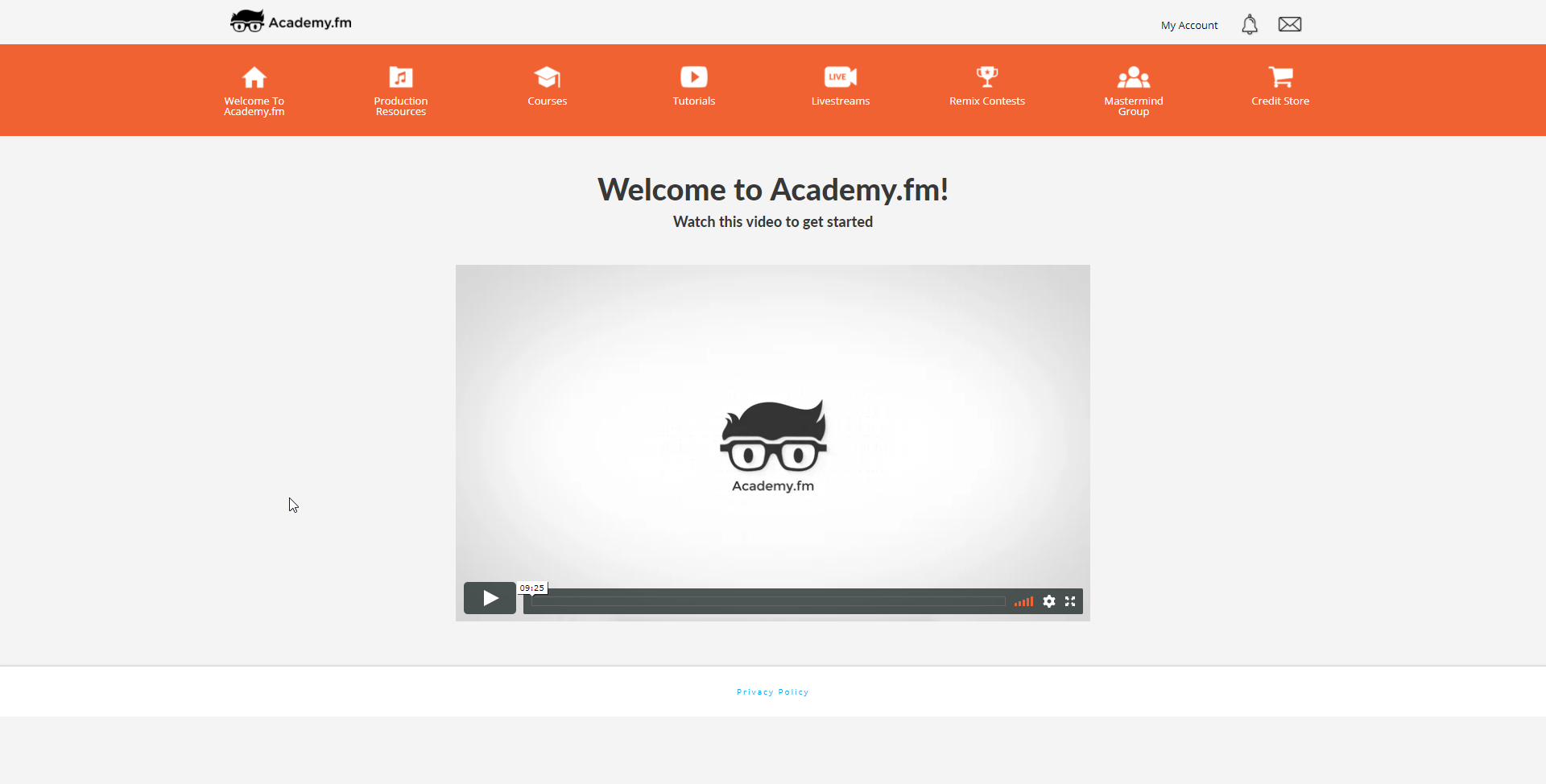 With that being said, a membership to Academy.fm right now is only $27/month. At such an affordable rate, this is one of, if not the absolute best overall resources for aspiring music producers. Included in the subscription service is the following:

As of writing this, there are an additional two bonuses for early signups – The Cymatics Master Collection (a collection of 400 samples and loops, 150 Serum presets, 50 presets for both Massive and Sylenth, 100 MIDI files, 332 Foley Samples, and 2 Project Files for Ableton/Logic/FL Studio), and an extra 1000 credits to spend on samples and presets.

Don’t just take my word for it – here’s what the community has been saying about the new platform:

If you’re a producer – beginner, advanced, touring, etc – I’d definitely consider signing up for Academy.fm. Check out the website here and see what they have to offer!

Did Taylor Swift Target Calvin Harris in Her New Music Video? Sure Looks Like It…

Did Taylor Swift Target Calvin Harris in Her New Music Video? Sure Looks Like It...