The Chainsmokers Face Backlash After Inappropriate Joke About China

It could have happened to any of us, but The Chainsmokers were the ones on camera.

During an interview at Ultra’s first-ever China event, the duo were in the midst of an interview when Alex Pall made a joke about being unwilling to bring his dog to China. 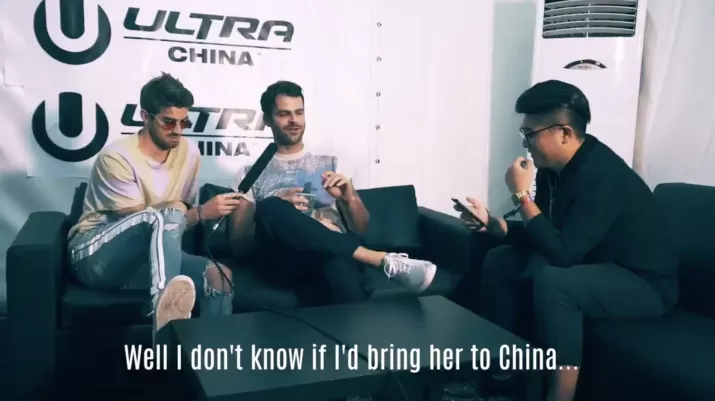 The Chainsmokers shared the promo video of their trip to China early this morning; they quickly pulled it down in the face of intense backlash from fans and others on Twitter.

In the now-deleted video, the interviewer asks Chainsmokers member Alex Pall if he brings his dog on tours with him. Pall says that he tries to but his dog is very ill-behaved. Pall then says that if he could bring her anywhere, he would, then adds, “Well I don’t know if I’d bring her to China,” before cracking up. The interviewer then looks to the camera before trying to ask another question. 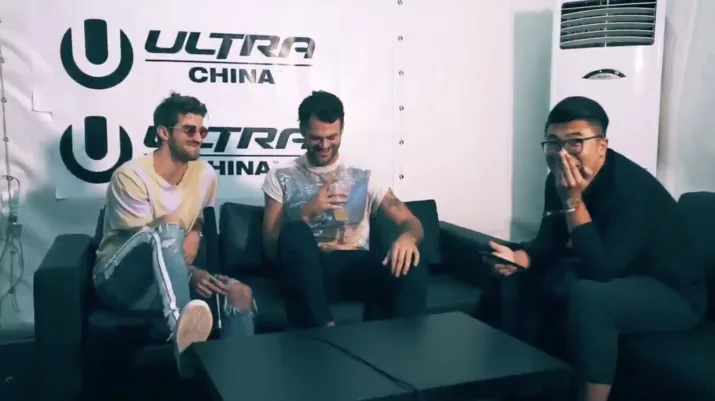 did chainsmokers really just make a racist joke towards chinese while they're in china and being interviewed by a chinese reporter pic.twitter.com/SlIQ6BBUAq

Of course, dogs are eaten in China… there’s a Dog Meat festival, for goodness sake. So is it really racist to point out a stereotype if that stereotype is true, even if it’s not true of the entirety of China? That’s a question we’ll leave up to our readers, but clearly, fans are not happy.