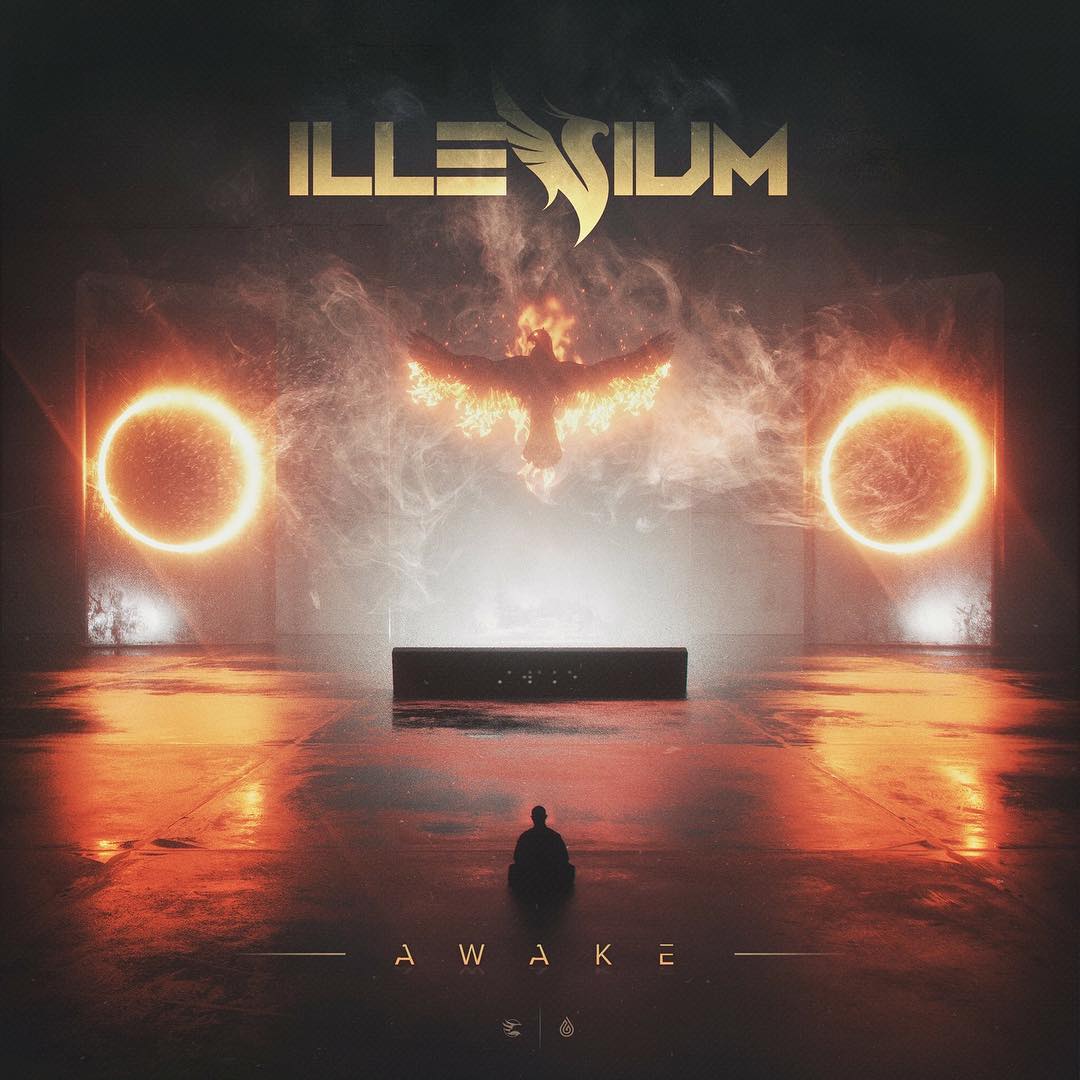 Everything Illenium touches turns into electronic music gold, which is exactly why his forthcoming album Awake is one of the most highly anticipated for 2017!

Illenium’s sophomore album officially drops September 21, but you can preview it now, over a week before its release. Already well known and beloved tracks like “Feel Good” with Gryffin featuring Daya, “Crawl Outta Love” featuring Annika Wells, and “Beautiful Creatures” featuring MAX, might sound familiar — but there are up to 10 other tracks that perhaps you haven’t experienced before.

“Sound of Walking Away” featuring Kerli is sure to inspire chills, “Where’d You Go” with Said the Sky goes on a beautifully unexpected journey, and “Fractures” featuring Nevve shows off the softer side of Illenium’s productions. Boasting with tons of vocal talent, each track of Awake takes on a life of its own, and we can’t wait to hear the full thing.

Spoilers ahead, obviously, but if you don’t mind hearing just a minute’s worth of each incredible song then ! [Link removed at request of management]

Illenium also announced presale dates and password for the tour.

PRESALE: Thursday, September 14 at 10AM local. Use PW: AWAKE