Avicii: True Stories will finally be released October 26 in select theaters, but you can get a feel for the film right now thanks to the official trailer…

The tell all documentary about the DJ/producer’s rise to stardom starts with the excitement surrounding “Levels” — the song that skyrocketed Avicii from an introverted producer, to a globally-recognized name in music, destined to take on the biggest stages by storm.

By the looks of the official trailer, the doc will also delve into Avicii’s struggles with fame, health problems faced on the road, and his difficult choice to stop touring altogether… The reflective film documents how Avicii went from having the time of his life, to a point where the lifestyle was just too much to handle.

Avicii: True Stories will also include footage from his final concert at Ushuaia Ibiza in 2016, as it weaves in and out of the storyline. 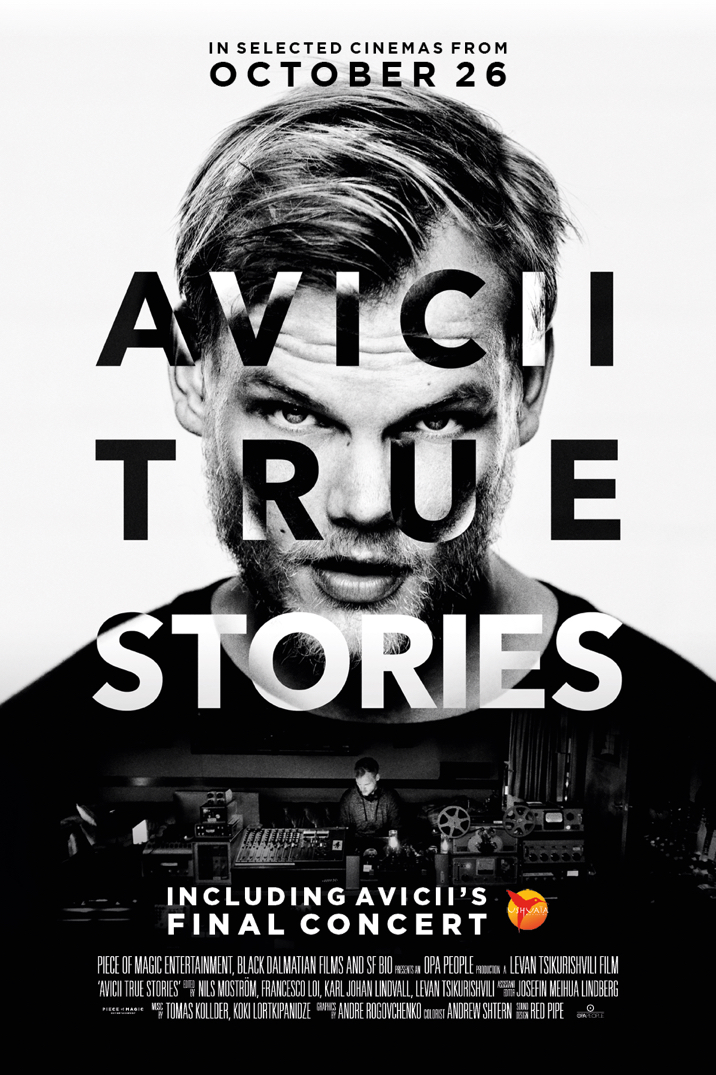 Starrah and Diplo Follow Up On “Imperfections” With “Swerve”

Starrah and Diplo Follow Up On "Imperfections" With "Swerve"