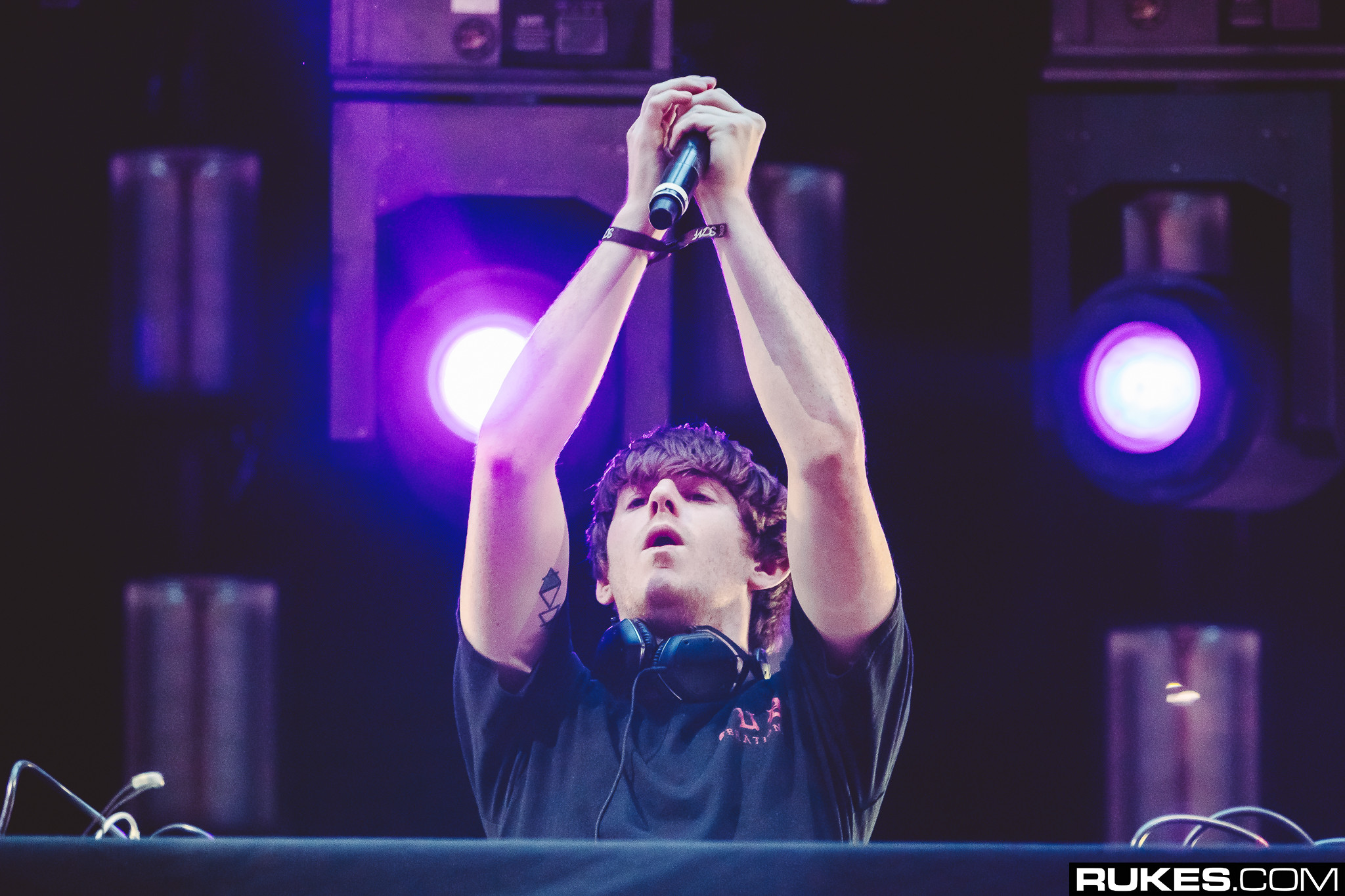 One of the nice things about the EDM blogosphere is that an artist is always talking to someone – if it isn’t us, then maybe it’s a blogger in Asia or even South America. NGHTMRE just recently sat down with the EDM Tunes team for a deep dish about some topics, including who he’s working with now and even a little bit about deadmau5.

For the “who’s he working with” portion of the chat, NGHTMRE reveals that he’s working on new stuff with Alison Wonderland, Quix, Dillon Francis, Flux Pavilion, and Slander, more than one of whom he’s already worked with previously.

“There are so many songs that I’ve started with other artists. I probably have 20 or 25 tracks where we’ve started an idea,” he told EDM Tunes. “I like the new one with Flux even more than ‘Feel Your Love’. It’s a little less of a banger and a little more Fluxy-swaggy chord progressions and dope vocal chops before dropping at the end super hard.”

We definitely can’t wait to hear that one.

As for artists he respects a lot, he gave the rather unexpected answer of deadmau5, one of the reasons being NGHTMRE’s affinity for proper stage design, something that deadmau5 has in spades.

But when it comes to stage presence, he gives that to Yellow Claw and Ookay.

The interview goes on into a rapid fire portion that talks about funniest producer (Dillon Francis), most obnoxiously loud (Kayzo – but in a good way), and more. Check out the full interview here.