by Matthew Meadow
in Featured, House

It could be argued that EDM albums these days are too interested in just putting together a collection of hit singles, without regard for journey and curation. That is to say, the whole point of the album is lost, and it’s more like a compilation of singles. Thankfully, there are still some producers who try to keep the spirit of the album alive – many of them will be on our Top 10 Albums list at the end of the year. Among those keeping the spirit alive is Canadian producer OVERWERK.

While most major releases are set for Friday, OVERWERK and his team decided to drop his debut album, State, on a Sunday. Why, we do not know… but what it accomplishes is immediately setting him apart from the pack. Just by virtue of the day it’s released, OVERWERK already has our attention. It’s a good thing the music is there to keep it. 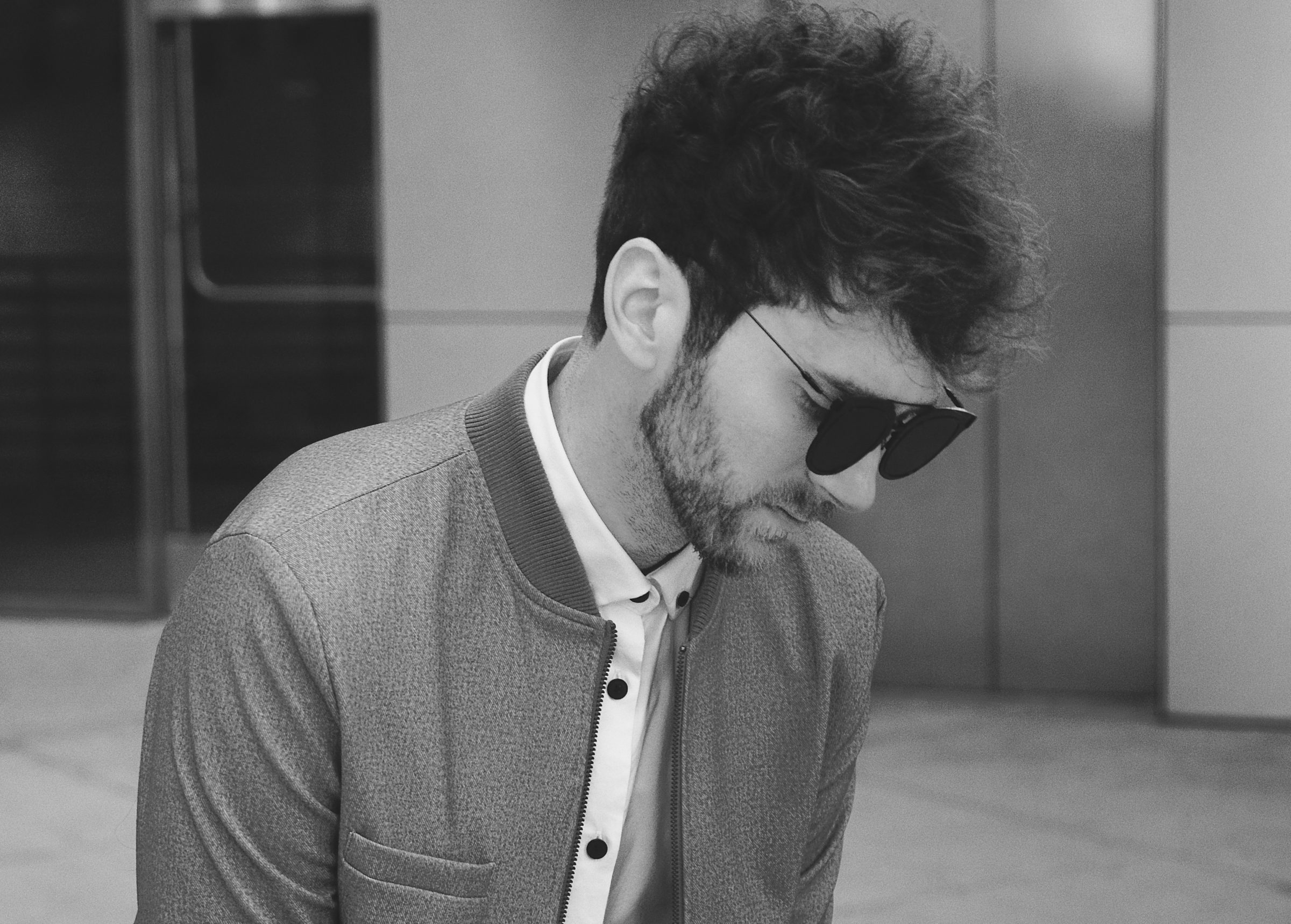 State is, in a word, a journey. While there are standouts on the album, and we’ll let you form your own favorites, the album is certainly meant to be listened to from start to finish. There’s a story being told and without context from the beginning, middle, or end, you’re likely to end up lost. Whether it’s the brilliant exposition of “Funeral,” the climax of “Know,” or the resolution of “Reign,” each would be lost without the others.

OVERWERK has released a number of EPs over the years, releasing one just about every year from 2011 to present. From his breakthrough release The Nth Degree to the most recent Canon, OVERWERK’s evolution is clear as day; it finally reaches a peak with State, the final evolution in OVERWERK’s sound.

Of course, final is a little determinant, isn’t it? There’s no doubt that he will continue to produce long after this album drops, and we can’t wait to see where his sound goes from here. But for now, we’ll allow State to marinate in our minds and leave the lasting impression that it’s made to.

Listen to State below.