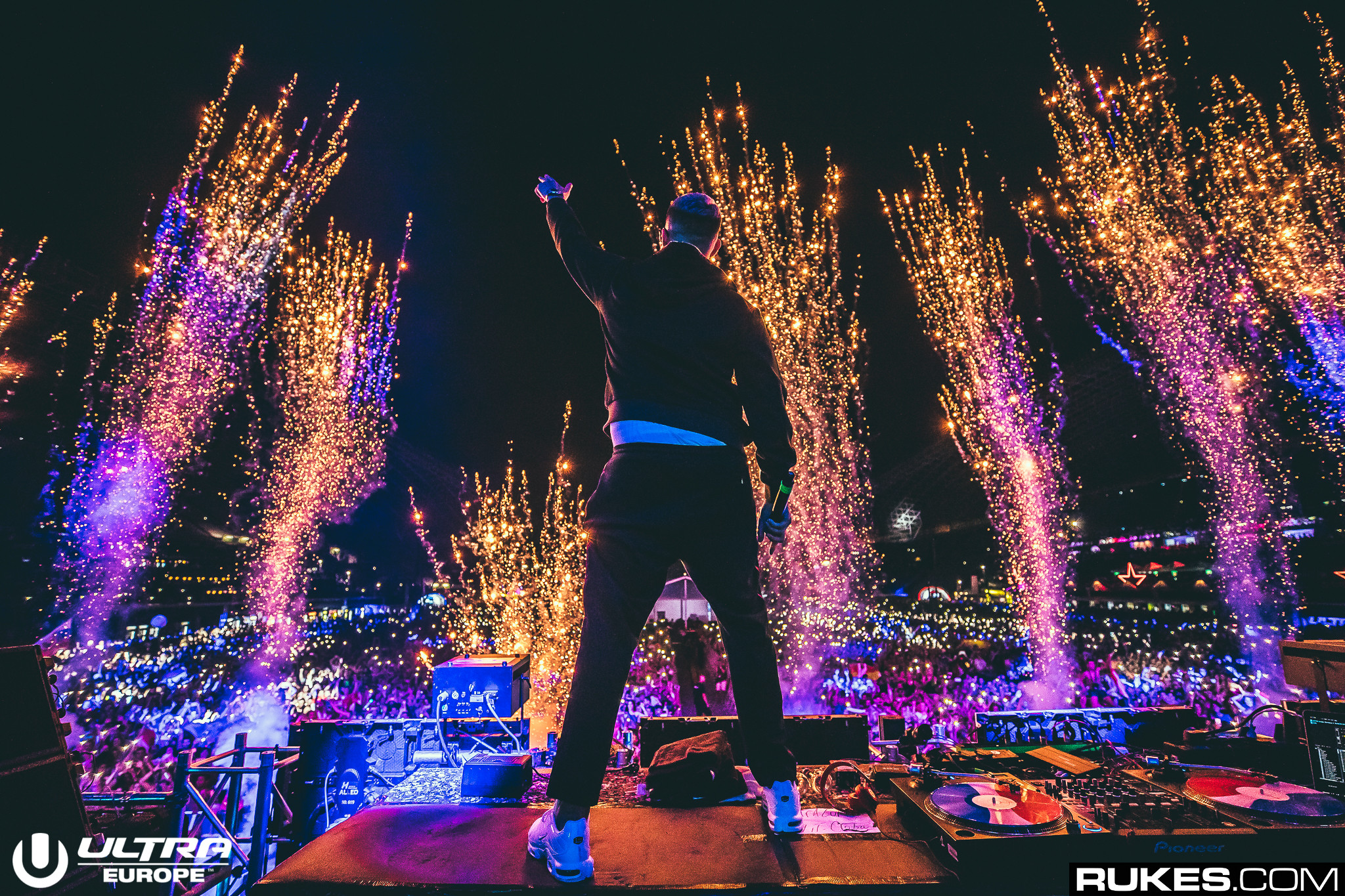 Undoubtedly one of the biggest songs of 2017 is officially dropping this Friday, courtesy of DJ Snake — but you can hear it first tomorrow morning!

The track, “A Different Way” featuring Lauv, already has people talking since it premiered during his recent global live stream event from France’s historic Arc de Triomphe (get caught up on that here).

The epic live stream wasn’t enough — because judging by the DJ/producer’s recent Twitter post, it looks as though he’s planning on setting a world record along with Beats 1 Radio. Clearly, DJ Snake is doing up this release in a big way.