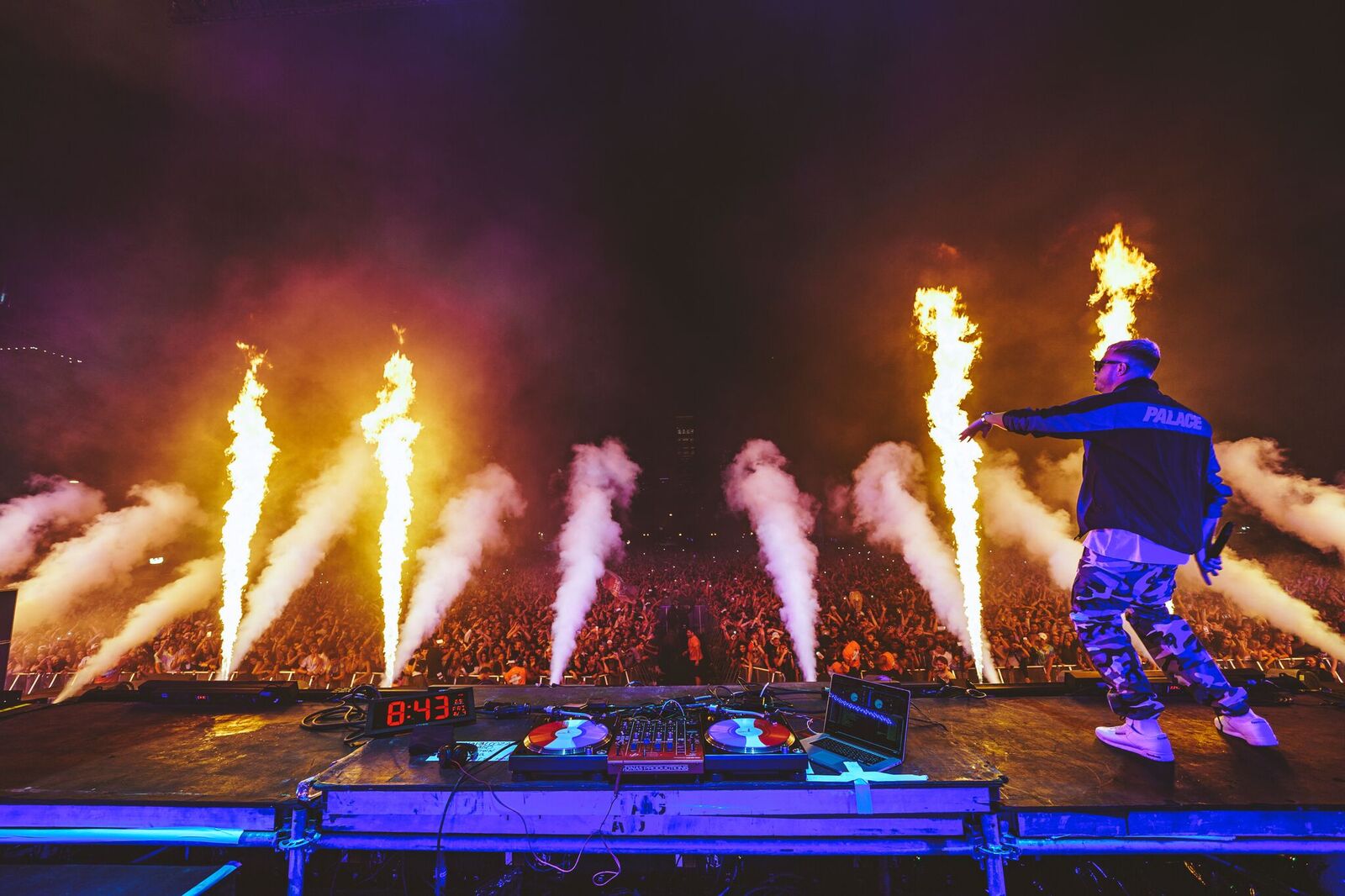 DJ Snake’s ‘undisclosed location’ livestream just wrapped up and it’s safe to say that he certainly didn’t disappoint. Taking place on France’s historic Arc de Triomphe, DJ Snake officially became the first person to ever perform on top of that monument with a twenty-minute long live mix. Better yet, he even debuted a new record “A Different Way!”

Over 13,000 fans tuned in for the historic moment which was capped off by DJ Snake unveiling “A Different Way” – supposedly co-written by Ed Sheeran no less. Featuring a soulful male vocal (not Ed’s), DJ Snake’s new record is a mid-tempo ballad that features a furious, futuristic drop which should be radio friendly enough to be a smash while still retaining the energy and atmosphere in a classic Snake main stage banger.

You can check out the full livestream below, fast forward to 19:52 to catch “A Different Way.”

Paris is my city. My home. It’s the place where I grew up, that taught me life. I am inspired by these streets, a melting pot of so many cultures. I was asked to do this for Paris. To give back to the city that gave me so much. I wanted to present my journey, my music, my new song, in my city. These streets to feel it first. And to all of you who watched at home who have supported me on this journey. To the top of my world. Merci.