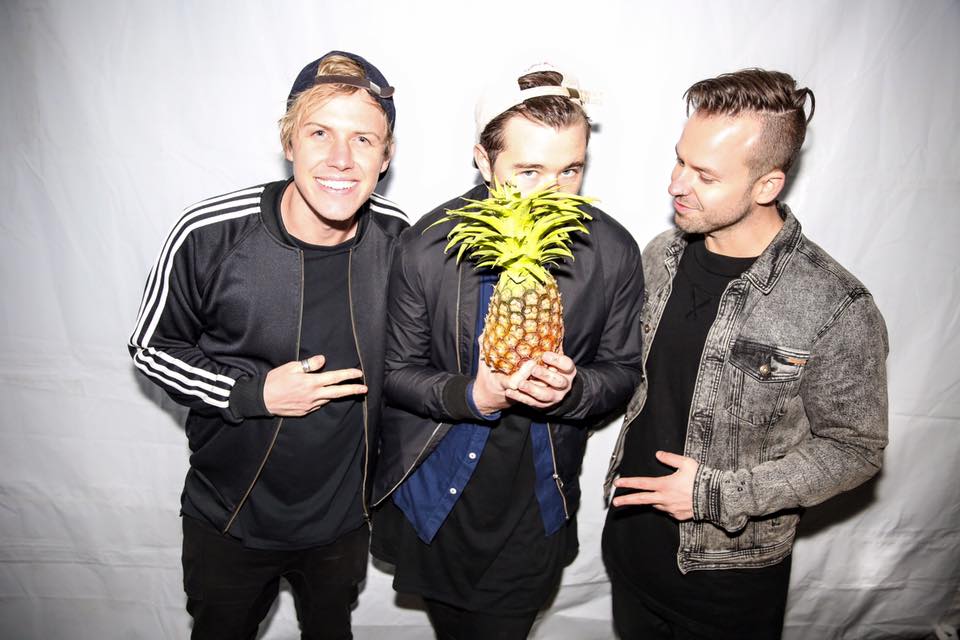 The alternative dance group took home “Live Act of the Year” over Bob Moses, Bonobo, Eric Prydz, Flume and Porter Robinson & Madeon. While it was a tough call in that super stacked category, the live vocals and instrumentation does set RÜFÜS DU SOL apart from much of electronic music as far as performances go.

LIVE ACT OF THE YEAR is pic.twitter.com/e84ti3auIV