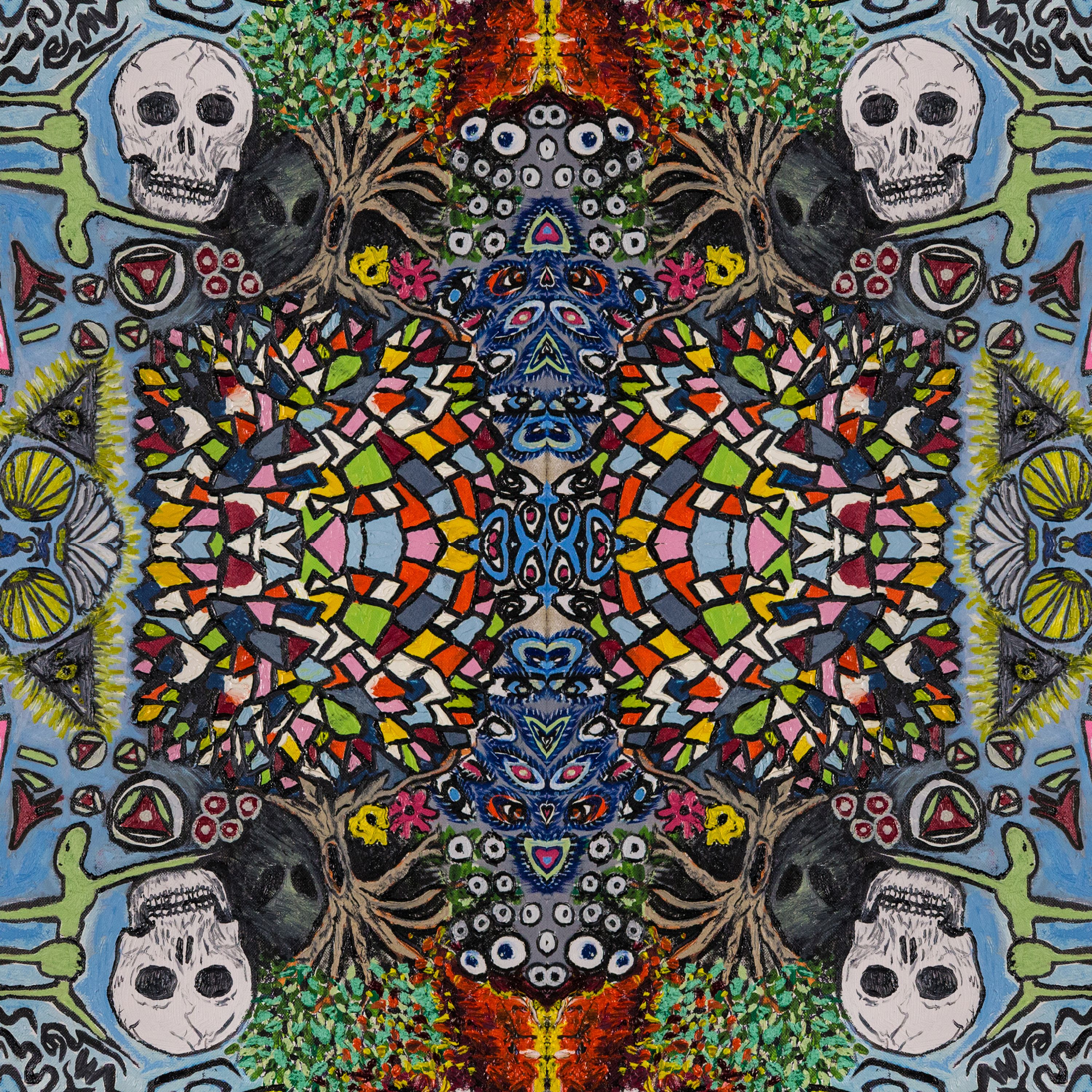 Run DMT has been keeping his forthcoming Revolutionaire remix album a bit quiet, but now that it’s about to be dropped on September 26, some of the remixes are starting to show. The album is, according to Run, “a mirror image of the original album. Every song has either a remix or a different version, and it’s all in the same order.”

Revolutionaire Remixes Vol. 1 is mostly remixes, but also contains a few fully instrumental mixdowns and a VIP of possibly the album’s most famous track, “Rhythm Runners.” Remixers this album include Vorso, Starkey, Vectorwolf and Calvin Hobbes, among others.

“LDA” is a lesser-known track from the original, a choppy collab with Subtronics which straddles the line between dubstep and halftime. The Transforma remix of this track is about as different as a remix can get while still being called a remix. It opens with some drum and bass foreshadowing, but with an echoy, ambient synth being offset tempo-wise from the bass and drums it’s anyone’s guess where he plans to go from there. After the eerie classical piano break launches the track into a heavy and heavily syncopated dnb beat which seems to just grow in voracity until a second break only seconds after the first brings even more synchopation and elements of techstep. The track doesn’t stop from there, with lots of twists and turns, multiple breaks and multiple styles on top of and around the syncopated techy base.

Tranforma’s remix is definitely a complete 180 from the original “LDA,” and that’s presumably by Run DMT picked it, and likelya good indication that there will be many more surprises on Revolutionaire Remixes Vol. 1.

Revolutionaire Remixes Vol. 1 releases on September 26 on Kill Your Ego. Check the KYE website for purchase links. Run also just uploaded a free download of another remix off the album, “Dub, The People” by Levitation Jones. Grab it by clicking here.