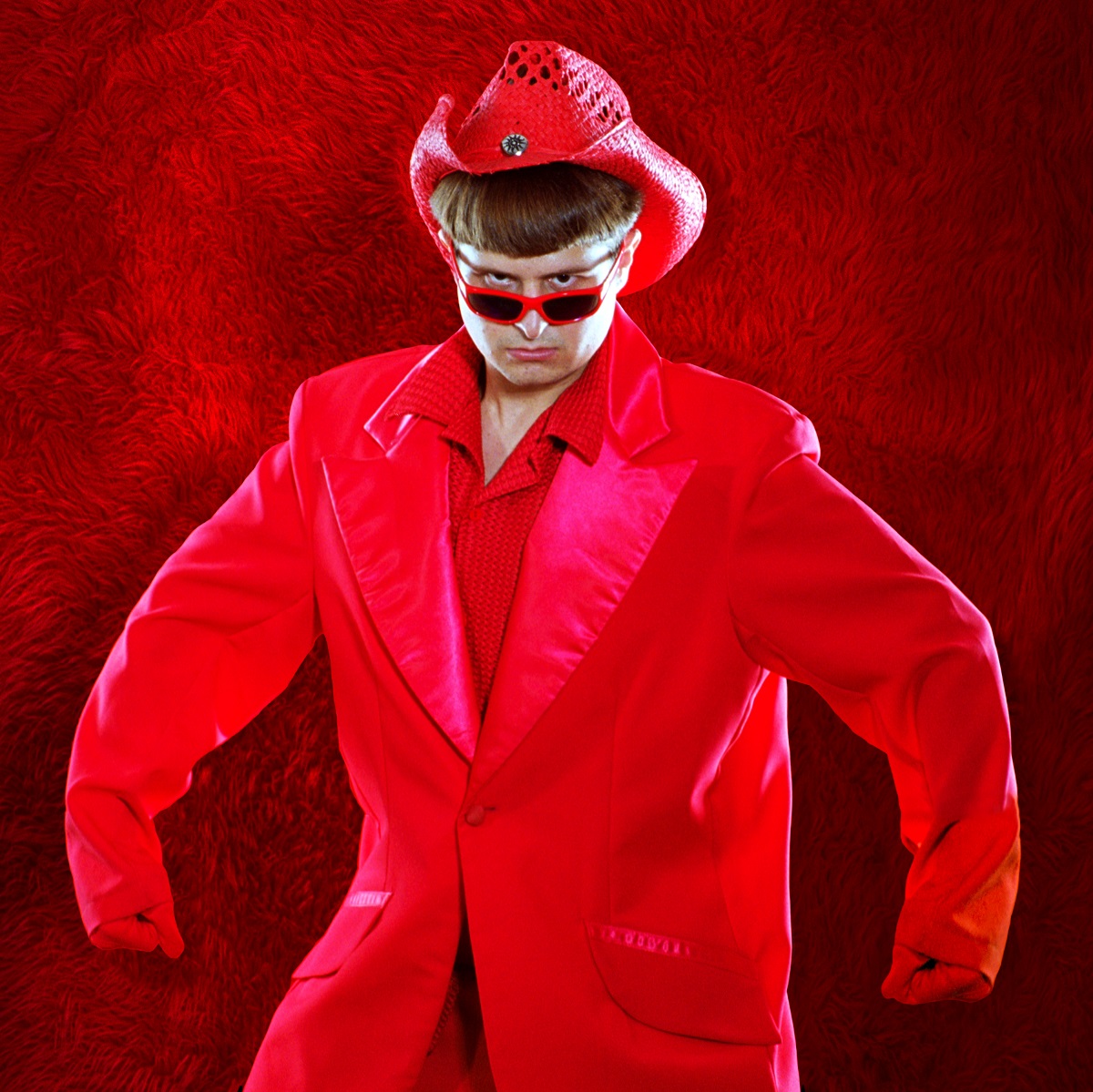 Oliver Tree and Whethan team up once again for the incredibly short “Enemy,” out now.

“Enemy” is the follow up to the July release of Oliver Tree’s “Cheapskate,” which brings you through a sonic rollercoaster of soaring synths and distorted vocals. Both these tracks come on the heels of Tree’s debut singles, “Welcome To LA” and “All I Got.” Oliver Tree was also featured on Whethan’s “When I’m Down” last year.

This new single is a quick and seductive song that puts Tree’s vocals to the test, played alongside Whethan’s inimitable production.

“We wrote and recorded ‘Enemy’ last year in my walk in closet while I was finishing college and Whethan was finishing high school,” Oliver Tree told Billboard in an emailed statement. “This song is how I imagine Rock ‘n’ Roll and EDM will merge together over the next couple of years.”

Listen to “Enemy” below!