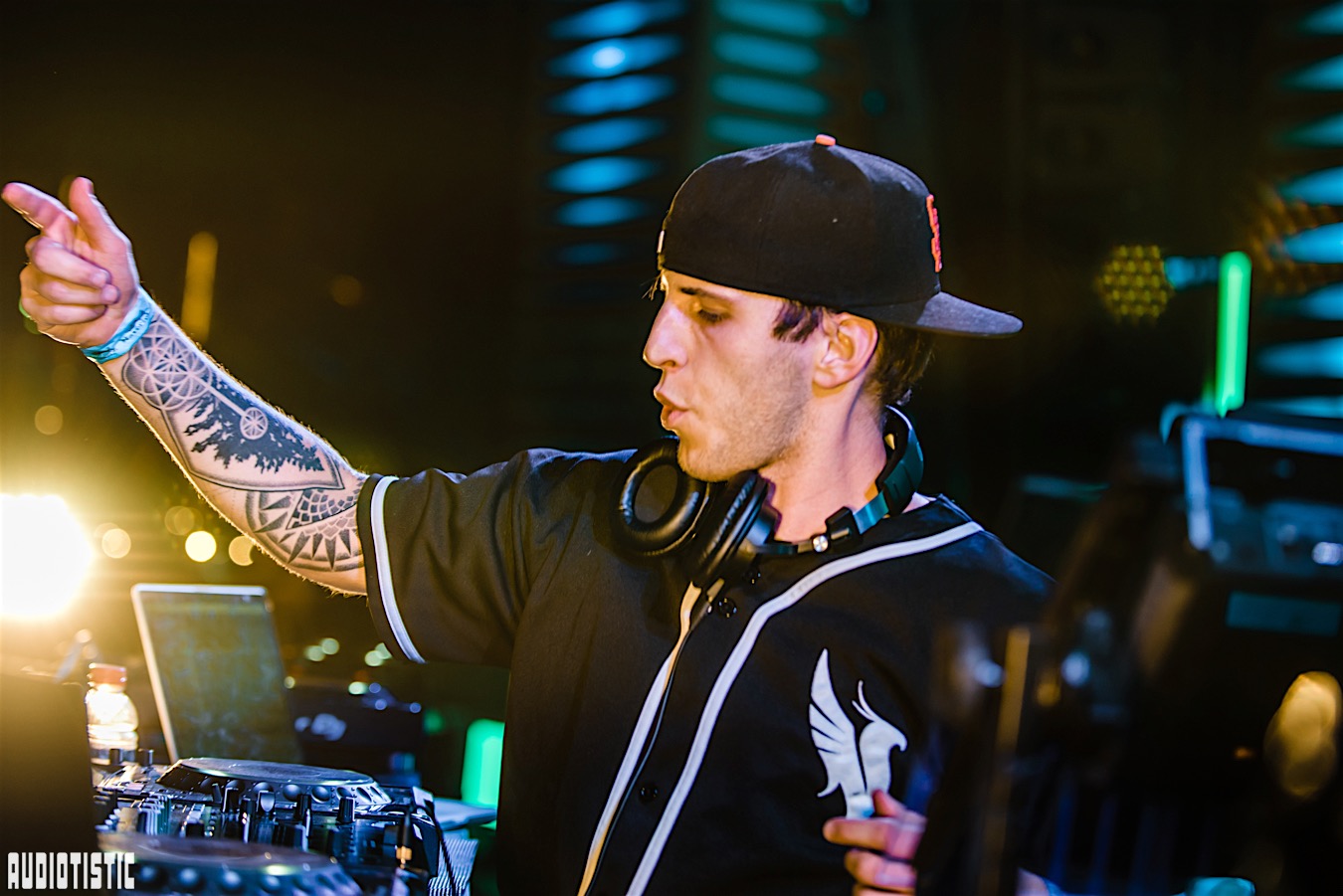 Even though Illenium just dropped his sophomore album Awake a little over a week ago, fans are still going crazy over his forthcoming collaboration with Kill The Noise (which was not featured on the album), and for good reason.

Fans at Imagine Festival in Georgia were able to catch a preview of the collab this past weekend, and it’s unlike anything on Awake. The influence from Kill The Noise is clear as day, and more similar to Illenium’s collaboration with Zeds Dead, “Where The Wild Things Are,” than any of his solo original work.

Of course, Illenium is no stranger to the harder side of bass music himself, but there’s definitely something to be said for KTN’s contribution to the mix.

Check out the video below, taken by River Beats at Imagine Festival.