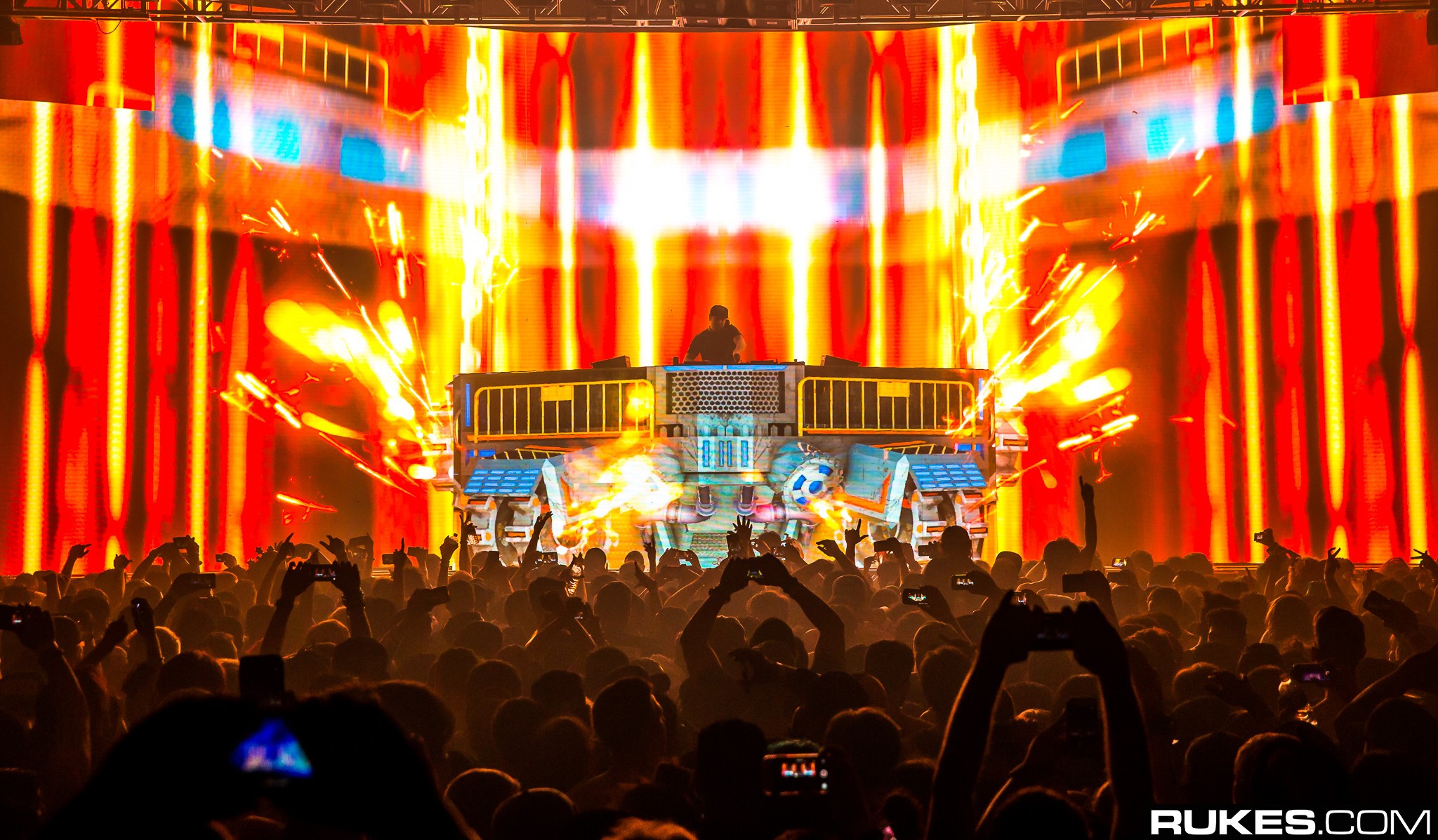 During Excision’s headlining set, almost every time the audio peaked too high, the sound cut out for those watching from Couch Lands. (Yes, that’s a thing now — join the Facebook group here.)

Although Lost Lands is still working out some kinks with the stream, the people there in the flesh are experiencing 500,000 watts of bass all weekend long. It’s safe to say Thornville, Ohio has never heard anything like Lost Lands.

A nearby resident, u/tspooh00, says the bass is inane:

Let’s hope this doesn’t turn into Bass Center 2016 — the angry Colorado community thought the event was literally an earthquake and complained to the city.