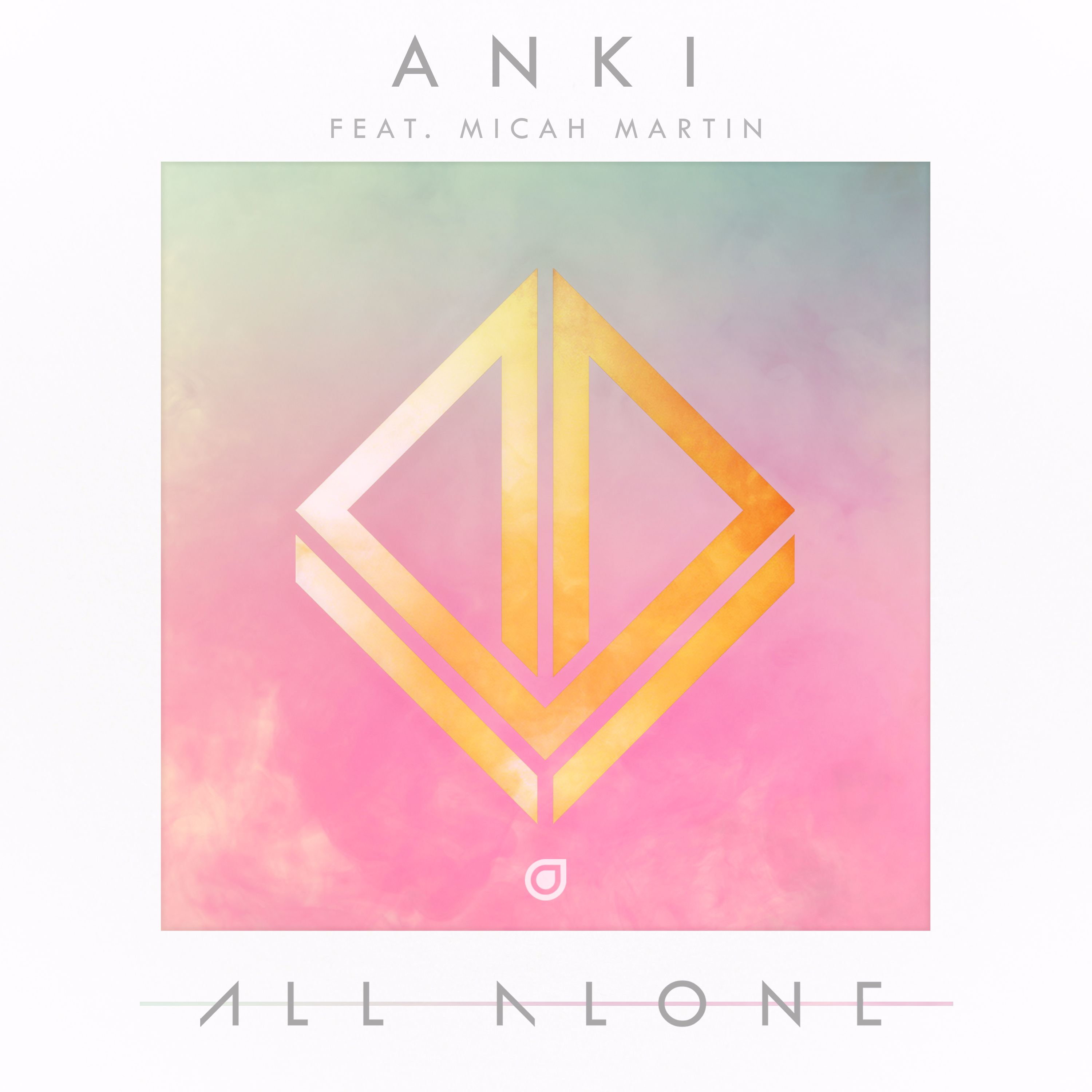 It’s been a while since Dillon Francis dropped his debut album, and more specifically his collaboration with Sultan + Ned Shephard & The Chain Gang of 1974, “When We Were Young,” but I find myself feeling suddenly nostalgic listening to this new cut from Anki, “All Alone.”

It’s no doubt in major part to vocalist Micah Martin who absolute crushes his part in this new song, but Anki’s production is equally euphoric and effervescent, if you could call a piece of music such a thing. It’s a brilliant blend of progressive house and pop music that will be stuck in your head for days. The harmonies and chord progressions are bright and wonderfully creative, while still appealing to the base melodies that make songs great.

Listen to “All Alone” from Anki featuring Micah Martin below!