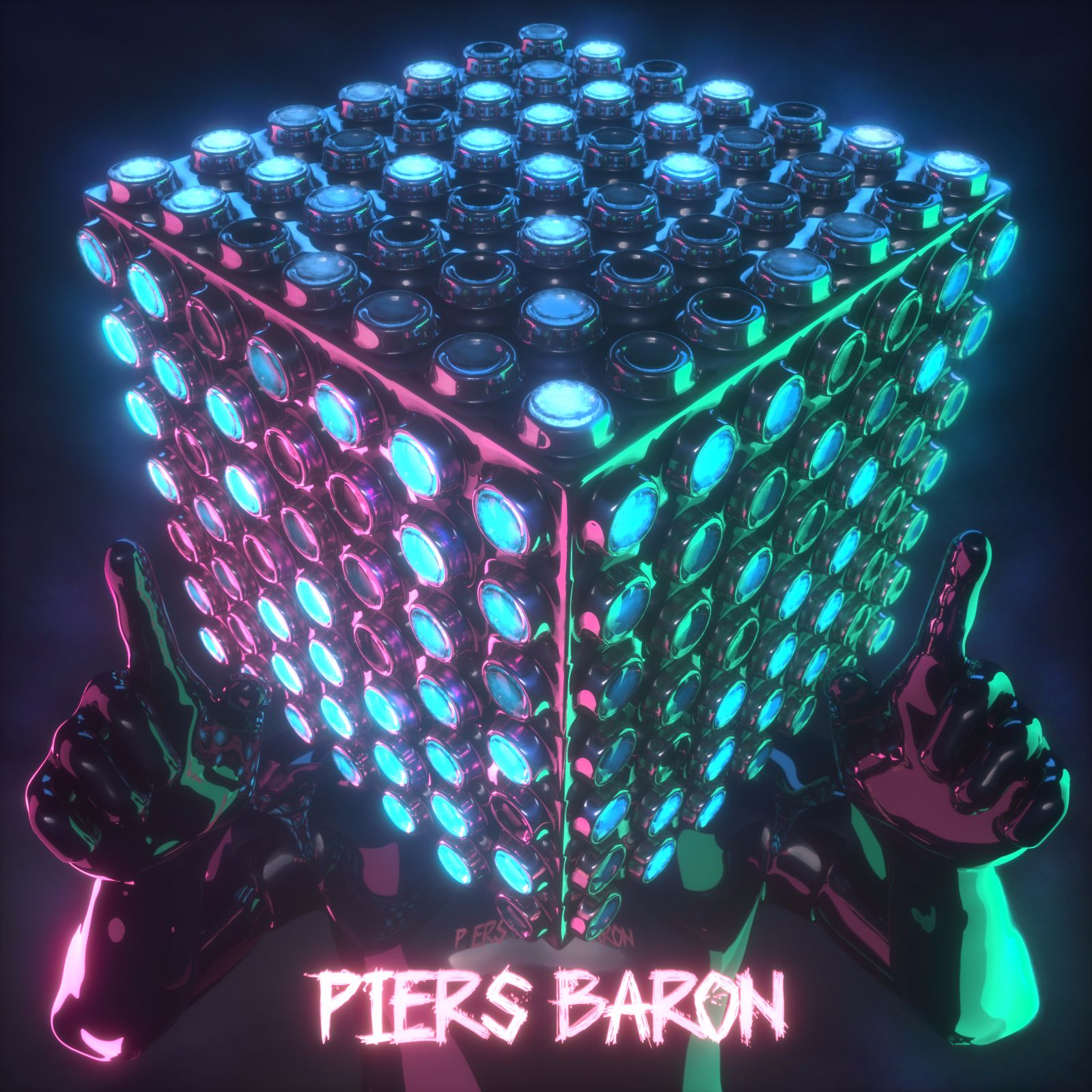 Your EDM Premiere: Piers Baron – The Light Will Follow Us

If you’ve never heard of Piers Baron, we wouldn’t be surprised. The producer is still rather small in following, but make no mistake, he’s got a huge sound and you’re going to want to pay attention.

Piers Baron is actually the new moniker of influential UK drum and bass artist “Baron” whose records garnered airplay from BBC Radio 1’s Annie Mac and achieved several appearances throughout the UK Dance Charts. With this new project, Piers has returned focus on the gritty, electro side of dance music and we couldn’t be happier with the results.

His new single, “The Light Will Follow Us,” is definitely lighter in tone than some of his previous releases, particularly “Sentinel.” However, it’s a clear evolution in his sound and one that demonstrates a clear vision for his brand. The song wastes no time in getting to the good bits – we’re talking a seven-second intro here. “The Light Will Follow Us” bears definite resemblance to artists like Empire Of The Sun who blend poppy, upbeat dance music with ethereal vocals. It’s brilliantly produced and I feel like I could listen to this on repeat all day. (I feel like that mostly because that’s exactly what happened when I was first pitched the track.)

“‘The Light Will Follow Us’ is about two people traversing different worlds together regardless of the consequences, the potential to become exiled from the place they left and the risks involved in doing whatever they need to do to make the journey, their own. It’s a 21st century love story where the galaxy is one place.” – Piers Baron

“The Light Will Follow Us” is out today! Listen below: