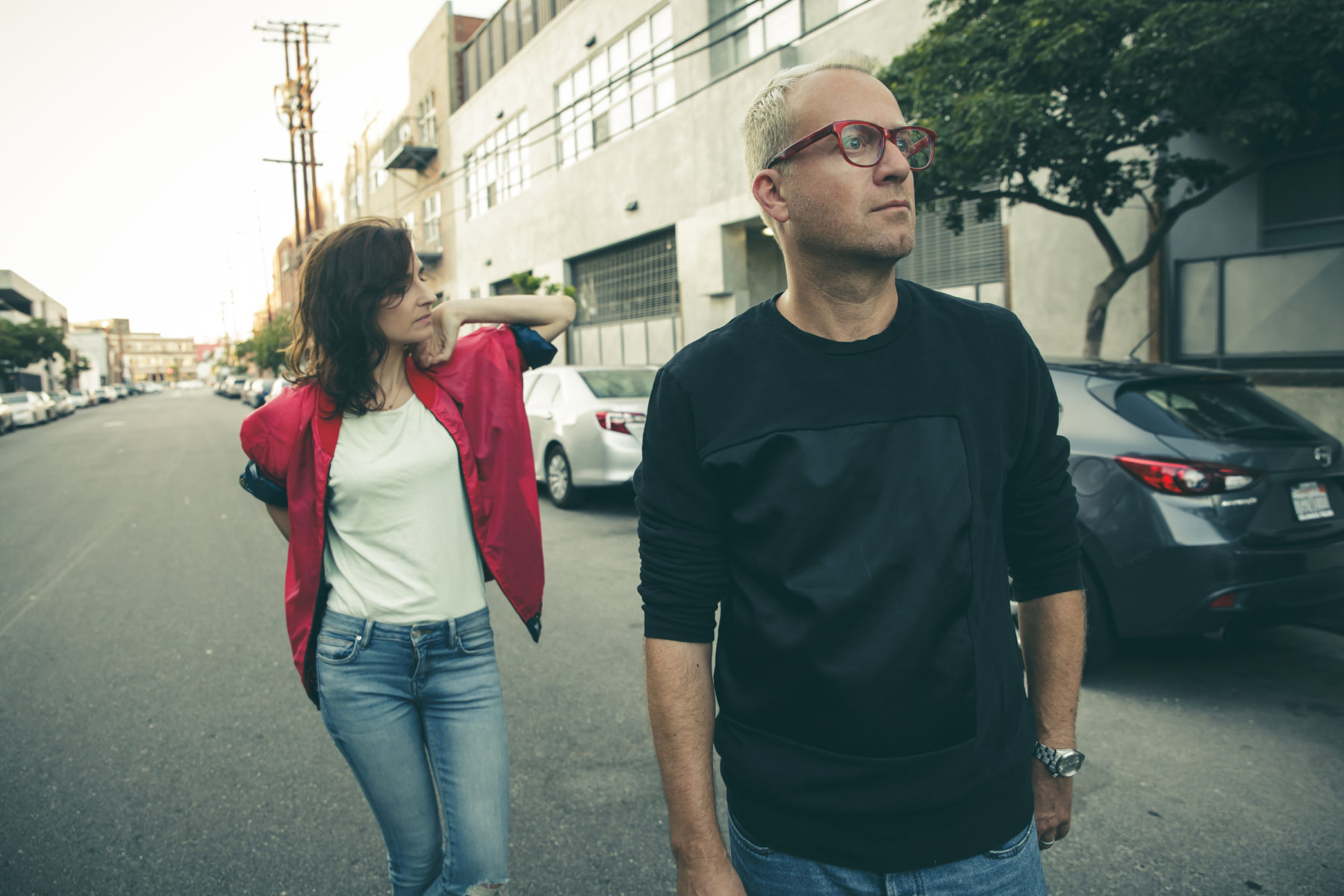 Scratch Massive is a name I’ve not heard of before, but if you’re a fan of Purity Ring or Empire of the Sun, you’re in luck.

Scratch Massive’s new LP Sunken City is due out March 2018.