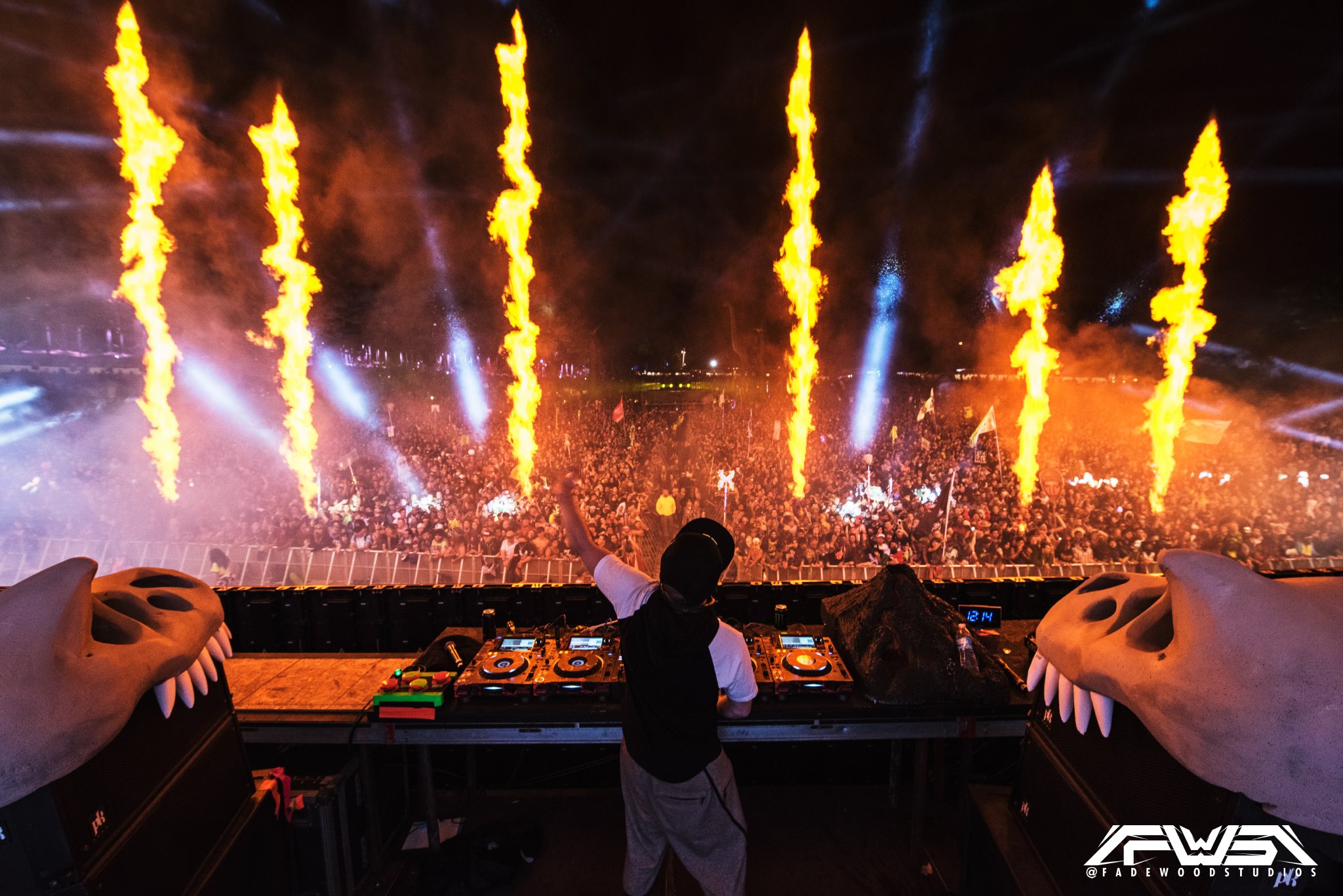 Destroid, Barely Alive b2b Virtual Riot, 12th Planet, Spag Heddy, Downlink, Excision himself and many more were all there to make sure headbangers got exactly what they came for — 500,000 watts of unrelenting bass. Meanwhile, artists like Illenium, Ephwurd, and Zeds Dead, changed things up just enough to keep it interesting.

If you watched the Couch Lands live stream, then you heard the prehistoric party bumping all weekend long from wherever you were. But some of these sets were just too good to hear just once…

Tons of full sets from Lost Lands have already been uploaded, so the gang’s all here!