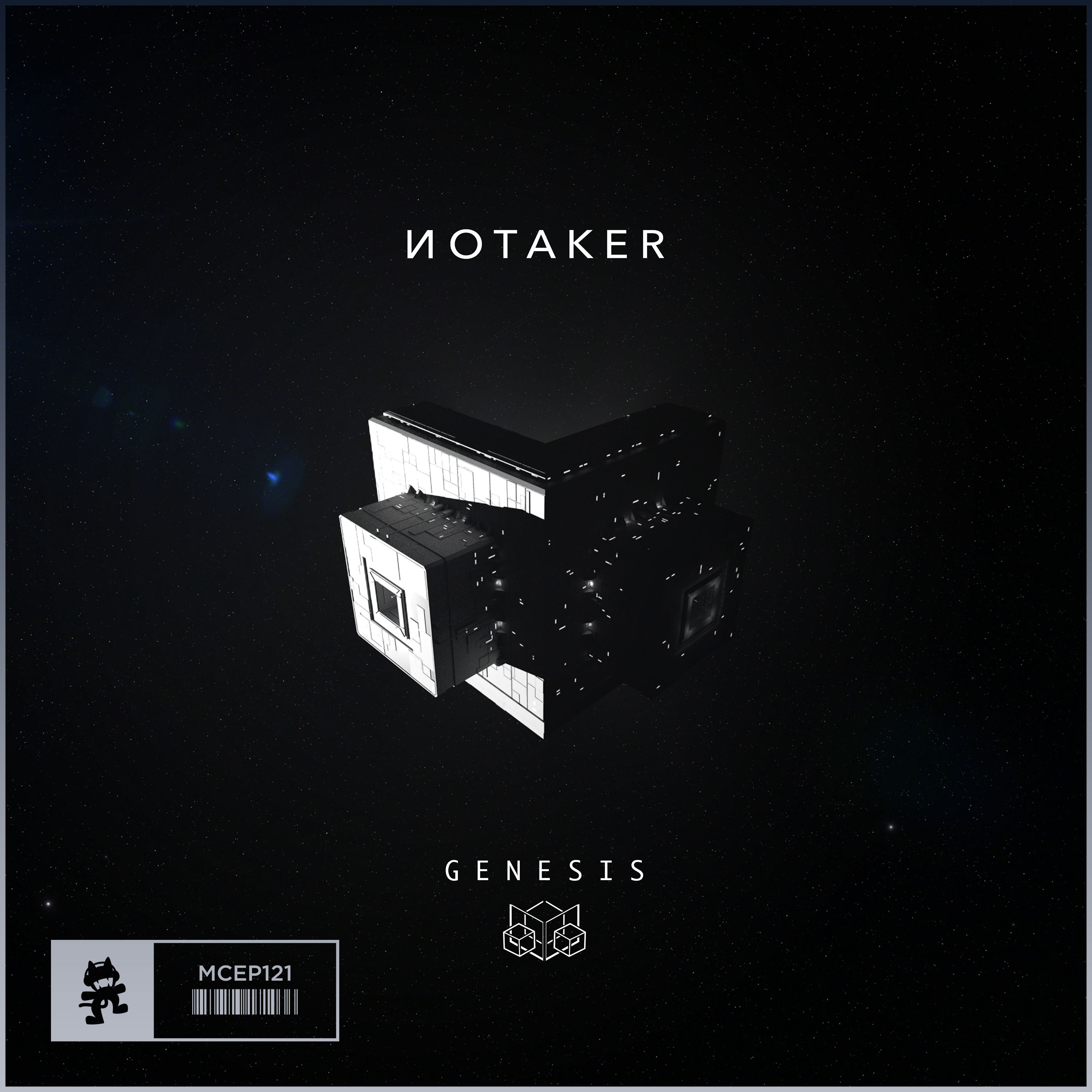 Notaker Drops “Who I Am” from Upcoming EP

It has been an absolutely huge year for the Missourian producer known as Notaker. Following the release of – what was widely considered to be his best song at the time – “Shimmer” on Monstercat, Notaker went on to put out music through numerous big-name labels, including mau5trap (one of his dream labels) and Armada Captivating. Notaker’s “Wake Up, You’re Dreaming” was also featured as an addition to Rocket League’s soundtrack earlier this summer, making for his first-ever video game appearance.

With all the successes now under his belt, Notaker is gearing up to release his second studio EP, Genesis, via Monstercat. The EP will release on October 24th and feature “Wake Up, You’re Dreaming” alongside 4 new tracks, including the promotional single “Who I Am,” which released yesterday.

“Who I Am” is a very progressive, melodic take on synthwave, calling back to the same style as songs like “Shimmer.” This time around, though, Notaker has brought on a couple friends to collaborate: rising vocalist Karra and Enhanced Music native Declan James. Especially due to Karra’s vocal appearance, “Who I Am” has a greater degree of depth to it than many of Notaker & Declan James’ past works, but the instrumental most definitely isn’t lacking (especially in the Beatport-exclusive extended mix of the track). Don’t miss out on this one!

Listen to “Who I Am” and pre-order Genesis below:

Pre-order on all platforms: Monstercat.lnk.to/Genesis-EP