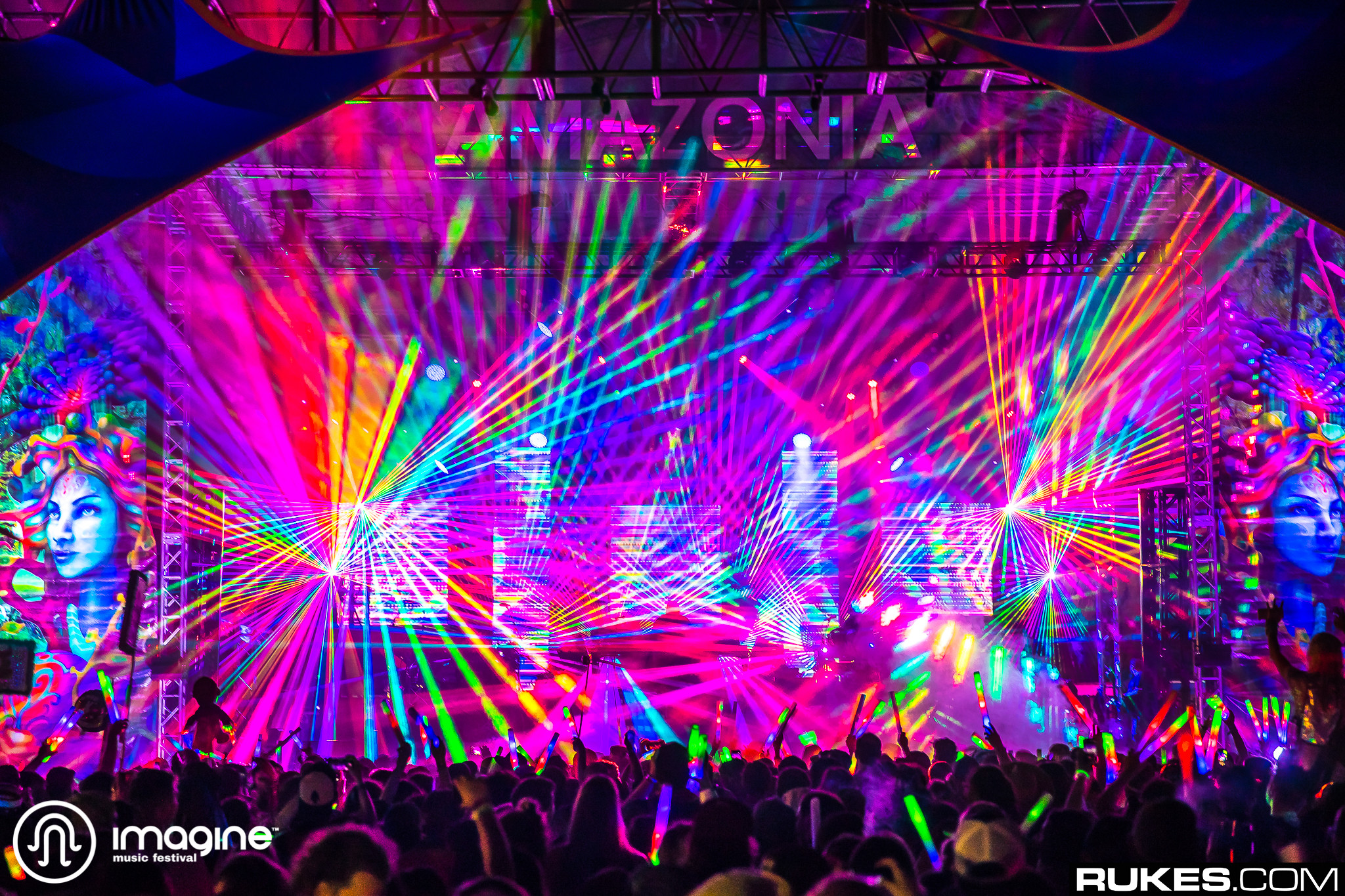 After Puerto Rico was hit with two massive hurricanes, Irma and Maria, it has come to pass that Pretty Lights’ speical ‘Island Of Lights’ festival is now canceled.

The festival, originally to be held at the El Conquistador located in Fajardo, Puerto Rico from December 7-10, announced via its Facebook this morning that the event has been officially canceled. The event is hoped to take place in 2018. If it does happen next year, the statement reads, “we will try to create a loyalty program for already existing customers. For now, we are focused on helping the people of Puerto Rico.”

Full refunds will be given to all customers. The festival organizers are asking would-be attendees to use a portion of the refund to donate to disaster relief in Puerto Rico.

Due to the destruction that occurred in Puerto Rico as a result of Hurricane Irma and Hurricane Maria, Island of Light…

Posted by Island of Light on Thursday, October 5, 2017