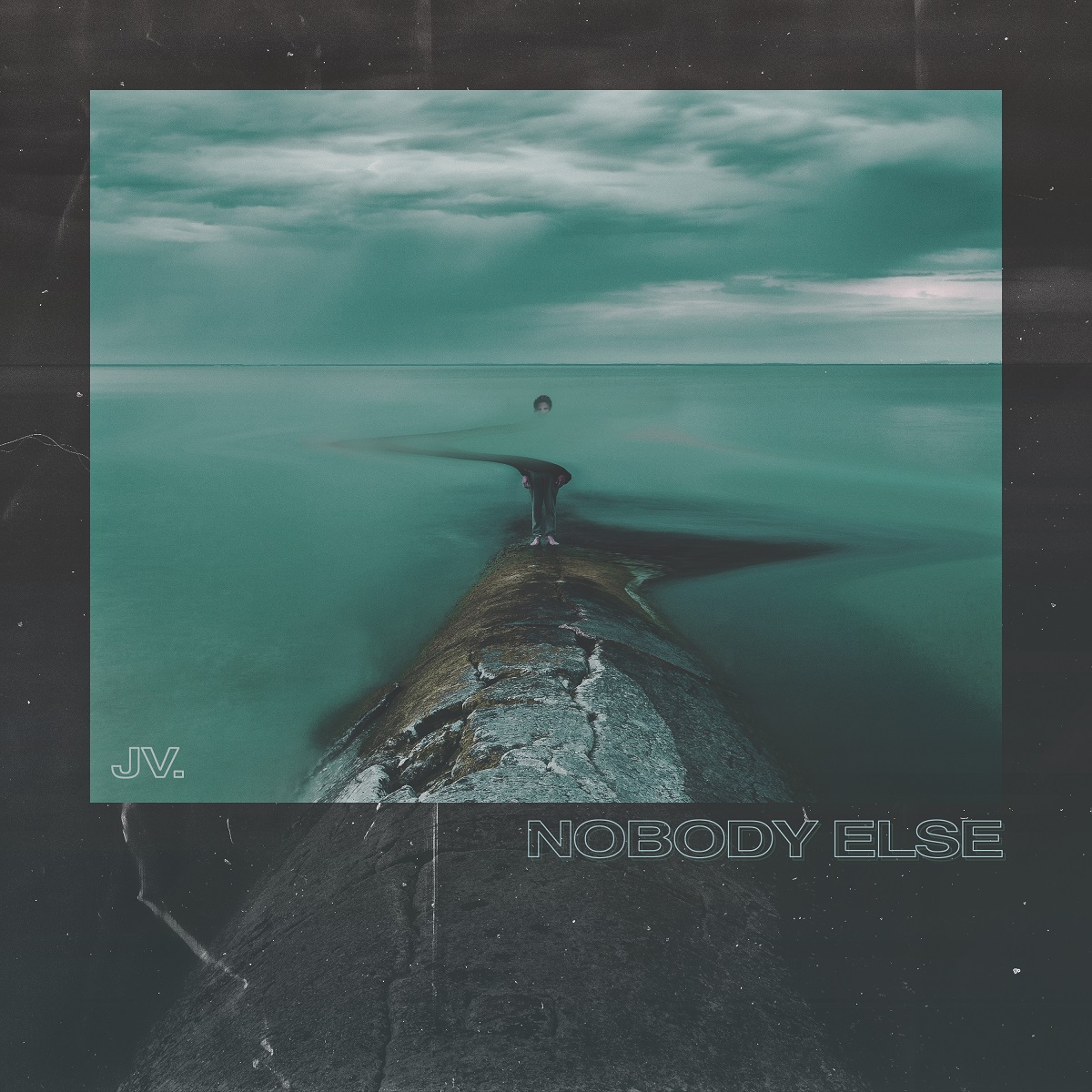 There are times in my busy day when I find myself lost in music, aimlessly meandering through streaming services from one song to the next until suddenly, a song catches my attention. Considering I’ve been listening to bass music for most of the day, it’s not entirely surprising to think that this mellow song from new producer JV. caused me to do a double take. But while it was only the switch in genres that initially caught my attention, it was the quality of production that kept me listening.

You might know JV. better as Jeff Valentine, or bassist for the world touring act I See Stars. But despite his world tours, 5 studio albums, and hundreds of thousands of fans, Jeff wanted to express a different side of his creativity with this new electronic project and his skill and talent are undeniable.

“nobody else” is a blend of mellow, melodic tones with a hypnotic loop that grounds the track, and the listener, into a single state of mind. It’s intentionally mesmerizing, never presenting a sound or theme that is too jarring or disruptive, simply guiding the listener through the track.

With all of the electronic music being put out today being so focused on “the drop,” it’s nice when producers focus more on the journey. Listen to “nobody else” below.