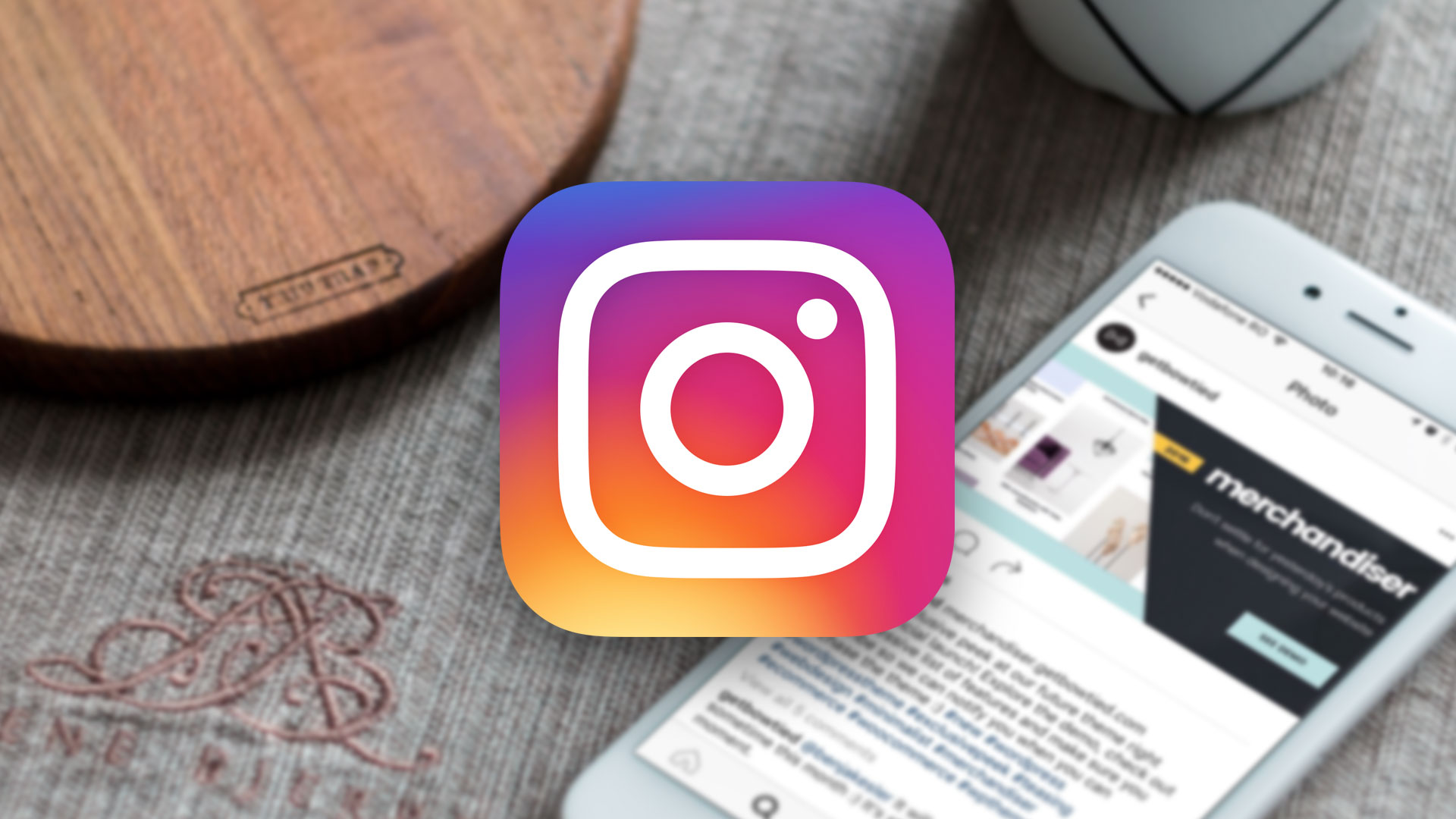 Your EDM StaffOctober 4, 2017
Worth Sharing

Earlier this year, one of our talented writers wrote an opinion piece on the use of Instagram bots by DJs, and how using them devalues the supposed natural interaction between fan and performer. Most of his arguments revolved around DJs liking or commenting on fairly innocuous material – some strained pasta, a wall of graffiti, what have you.

But what happens when those bots are still running in the aftermath of the worst mass shooting this country has seen in the modern day? Well… nothing good. Various DJs using bots, including Slushii, PLS&TY and Marshmello, pictured below, cannot discern a sensitive Instagram post or Tweet from an innocuous one, and mistakes can be made.

In the case of the former, Slushii’s bot commented double flame emojis on a post paying tribute to a deceased friend. Slushii apologized for this on Twitter, writing, “Yeah sorry about that …” The person who posted the Instagram content responded, “all good dude, I know it wasn’t directly your fault ! you just gotta be careful with this stuff.” [sic]

Other people wouldn’t be so forgiving.

PLS&TY’s bot just commented his own name? He didn’t respond when called out on Twitter.

Another example below, from Marshmello – his bot somewhat insensitively favorited a tweet in which he was mentioned, saying, “ayo marshmello like this if u agree that mexicans should be kicked out of the country.” Obviously that isn’t Marshmello’s actual stance, but thanks to bots, some could interpret it that way.

Fake Diplo’s next examples mirror our own bot opinion piece, so you can clearly see that it’s not all “bad.”

some good posts being enjoyed by very normal dj's pic.twitter.com/O43zbrKr3p

However, the first two examples clearly demonstrate that bots are not perfect and can sometimes be extremely insensitive, and at worst, absolutely unacceptable. Maybe a lesson was learned in this case, maybe it wasn’t.