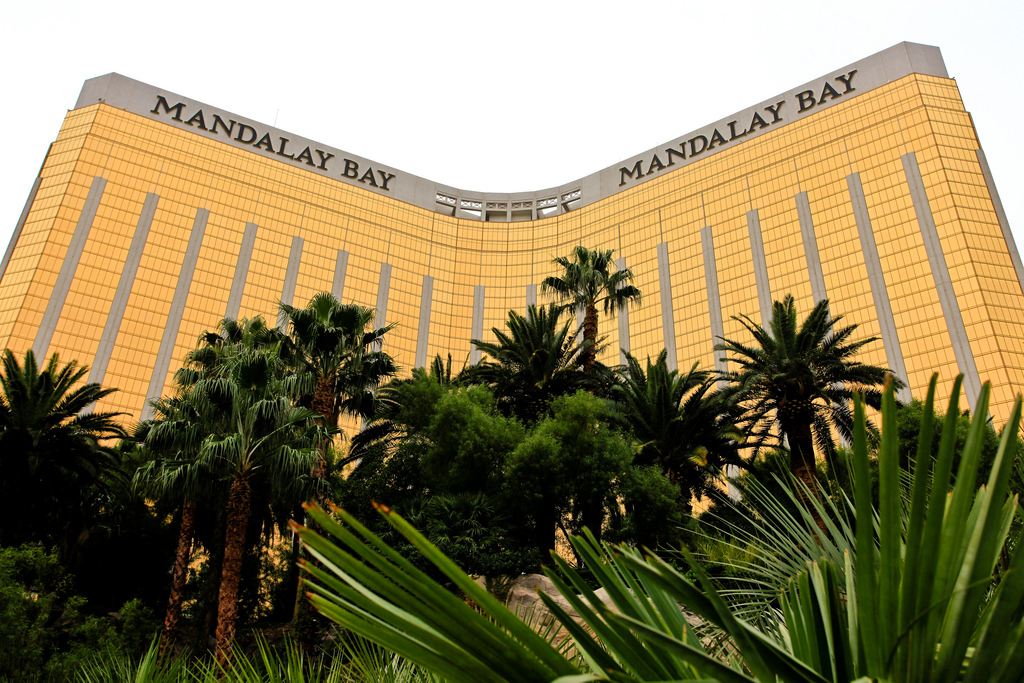 MGM Resorts, the owner of the affected Mandalay Bay Resort and Casino along with the Bellagio, MGM Grand Las Vegas, Monte Carlo and more, announced its pledge to donate $3 million to the victims of the shooting through its MGM Resorts Foundation. The donation will be used to aid victims and emergency and relief organizations who provide first-response services for emergency situations.

Jim Murren, chairman and CEO of MGM Resorts, gave the following statement along with the donation announcement:

“There are simply no words to express our grief and outrage over this senseless and horrific attack on our community. Yet in this devastating time, we are inspired. From the heroic stories of victims on the ground who placed the safety of strangers and loved ones before themselves, to the incredible bravery of first responders who rushed in when others were rushing out and who surely lessened the damage, to the knowledge of so many good and incomplete works done by those we lost – we are collectively drawing strength and faith to meet the difficult days ahead. With this donation, we hope to make a difference to those who were harmed and those who are left behind. We also wish to recognize the awesome contributions of first responders, not just here in Las Vegas but around the United States, who give so completely of themselves when disaster strikes. On behalf of our Las Vegas community, I wish to say thank you to our global community who remind us from moment to moment that we are not alone.”