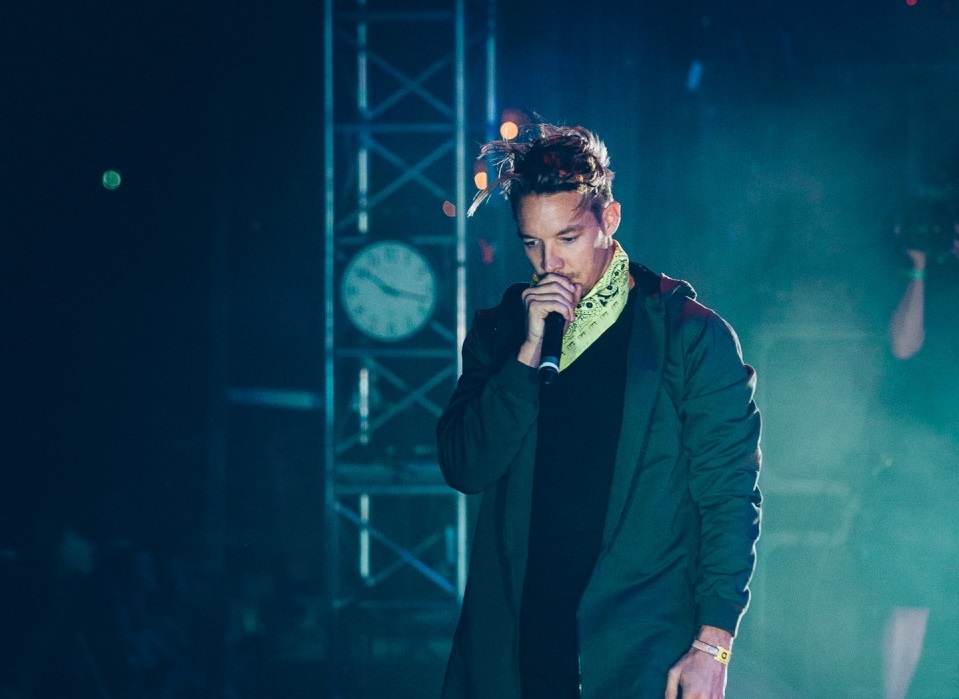 Diplo‘s donation of $100,000 to Las Vegas victims, and challenge for other DJs to do the same, has led to massive outpouring of generosity in the EDM community…

While Kaskade, Valentino Khan, Marshmello and Dillon Francis followed suit with their donations for the cause, others like Tiësto, Steve Aoki, and The Chainsmokers have doubled down at $200,000 each.

The dollar amount isn’t the important thing, what matters is where the hearts of all these guys are — with the city of Las Vegas. Many of these same acts have urged people to donate blood and give back in whatever way possible to help the cause.

The Chainsmokers also recently shared a special experience with some of the victims from the shooting:

Just paid a really emotional visit to the hospital to meet some of the vegas victims. The people we met were so incredible, how brave they are, how amazing their families were, the stories of their bravery getting through their injuries and how they helped others around them. Really just grateful to have been able to go and meet such extraordinary people. #vegasstrong

With just the following donations in this thread, EDM has raised over a million dollars for the cause… Thanks for being not only amazing artists, but awesome people! #VegasStrong

I donated $100,000 this weekend to the victims in Las Vegas. I challenge any other Dj’s or hotel owners to match it we owe it to the city 💛 pic.twitter.com/6LyQFEK4eA

Count me in @diplo #VegasStrong https://t.co/sz6InUadSl

I'm in. I'm donating my booking fee from this week as well. Love to the city & the people. #VegasStrong 🙏 https://t.co/lkVwnDiQWu

Gonna do the same but half to Vegas half to Puerto Rico #VegasStrong #PuertoRicoStrong https://t.co/qiaTM4A28j

As a Las Vegas lover I do what Vegas lovers do! I double down! So I will donate 200k https://t.co/GHjnjmtvMJ #VegasStrong

I accept Diplo’s challenge and double down like Tiësto did & donate $200,000 to Commissioner Scalise’s Las Vegas Victims’ Fund. #VegasStrong pic.twitter.com/yyJJHWXAEw

I'm going to match you @diplo and donate $100,000 to the city I consider my second home. #VegasStrong #mellogang