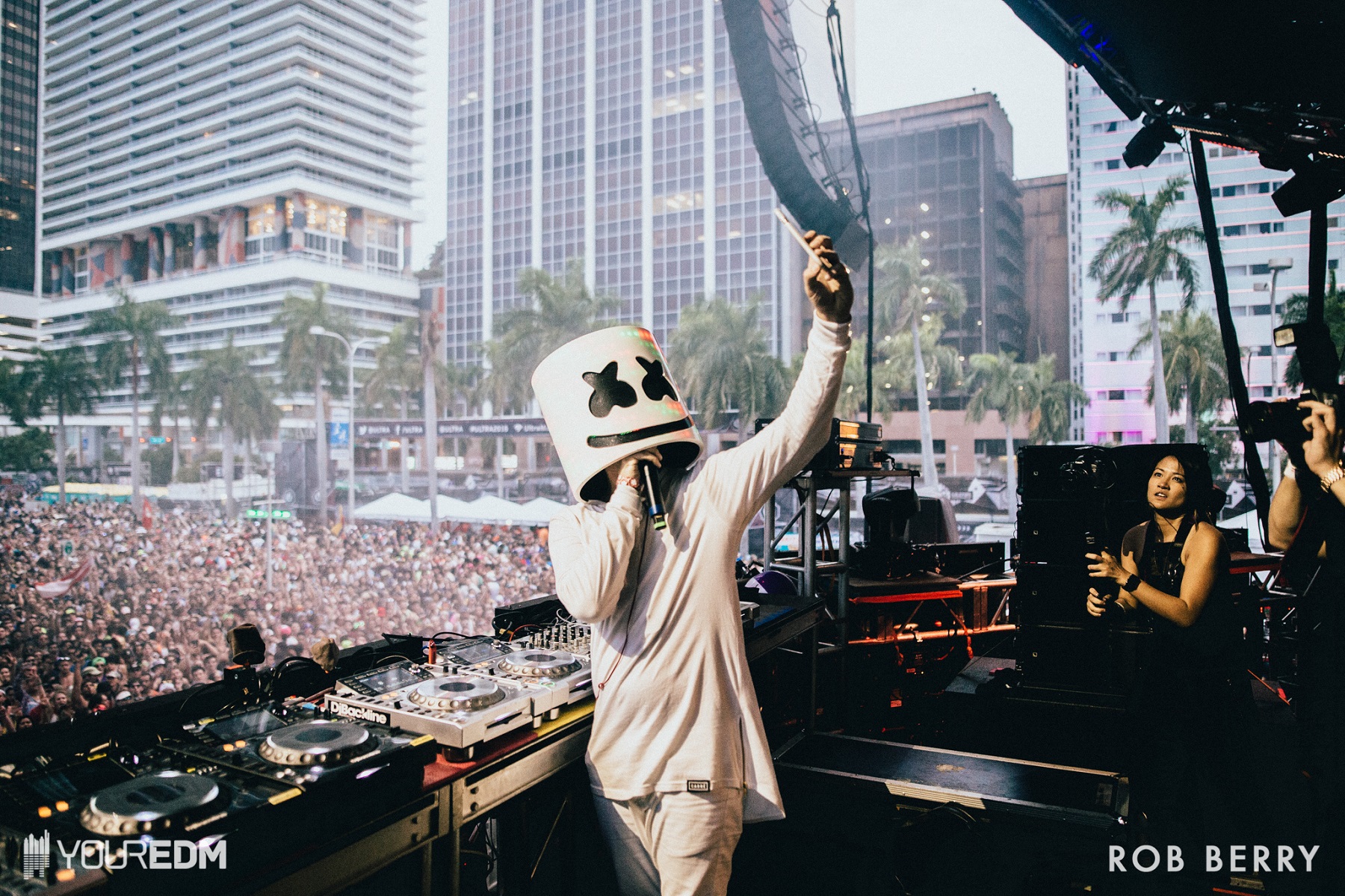 Producers using their own vocals has become all the rage these days, with advancements in vocal processing reaching the level that even amateur singers can now sound passable. The latest producer to put their own vocals in their music will be Marshmello, whose song “You & Me” will release October 20.

Marshmello formally announced the single three days ago, and posted the teaser below later that night. The vocals have a definite pop punk feel to them, aside from the pitched up vocals in the drop. It makes sense, given the producer’s penchant for playing tracks from the likes of Blink-182 or Sum 41 during his sets, that he would identify with that style.

“Sometimes it’s okay baby / Doing it on my own”

Check out the teaser below and mark down October 20 on your calendars for the official release!

Little teaser 🙈 You & Me pic.twitter.com/1pHOnode5S