by Matthew Meadow
in Tech

The loss of headphone jacks on phones these days seems like a bit of a mass extinction event. One by one, major carriers have started to do away with the feature – though Apple wasn’t the first manufacturer to do so, the lack of headphone jack on the iPhone 7 definitely garnered the most press, if only because the moves Apple makes tend to cause waves throughout the industry.

A little over a year later, Google revealed the Pixel 2 and announced that it, too, would no longer feature a standard 3.5 mm headphone jack.

Talking to TechCrunch, Google’s Mario Queiroz said that Google wants to make all-screen phones. And having a 3.5mm headphone jack inside the phone doesn’t fit with that design strategy.

“The primary reason [for dropping the jack] is establishing a mechanical design path for the future,” Queiroz said. “We want the display to go closer and closer to the edge. Our team said, ‘if we’re going to make the shift, let’s make it sooner, rather than later.’ Last year may have been too early. Now there are more phones on the market.”

However, this reasoning doesn’t exactly ring true. An excellent example of a full-screen phone with a headphone jack and USB-C is none other than the Samsung Galaxy S8. This phone featured what Samsung called an ‘infinity display,’ which loosely translated to really, really small bezels and rounded edges on the sides. 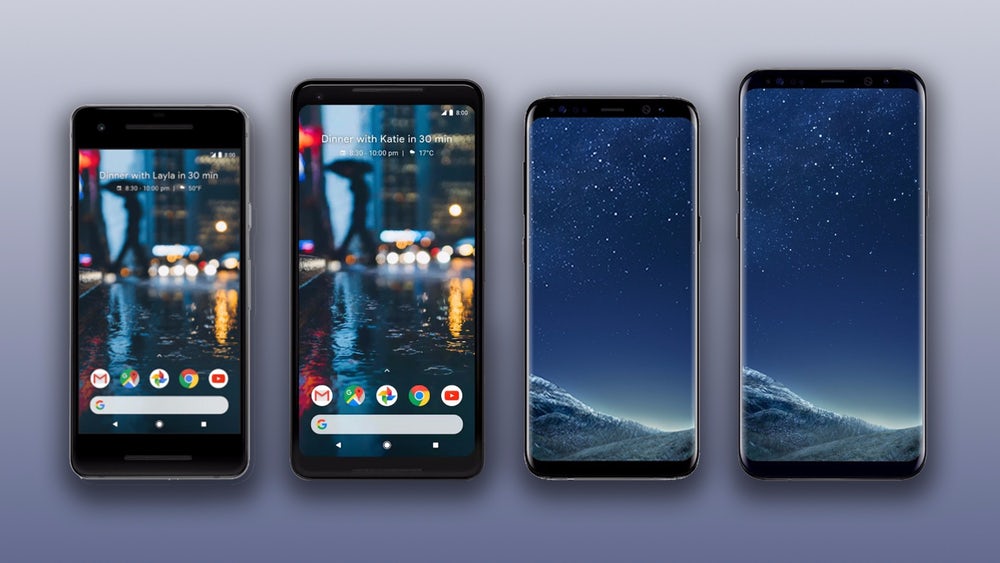 So we’re not sure if we completely buy Quieroz’ explanation, but it seems to be one he’s sticking with.

Alesso Releases New Track With Brazilian Vocalist Anitta, “Is That For Me”

Alesso Releases New Track With Brazilian Vocalist Anitta, "Is That For Me"