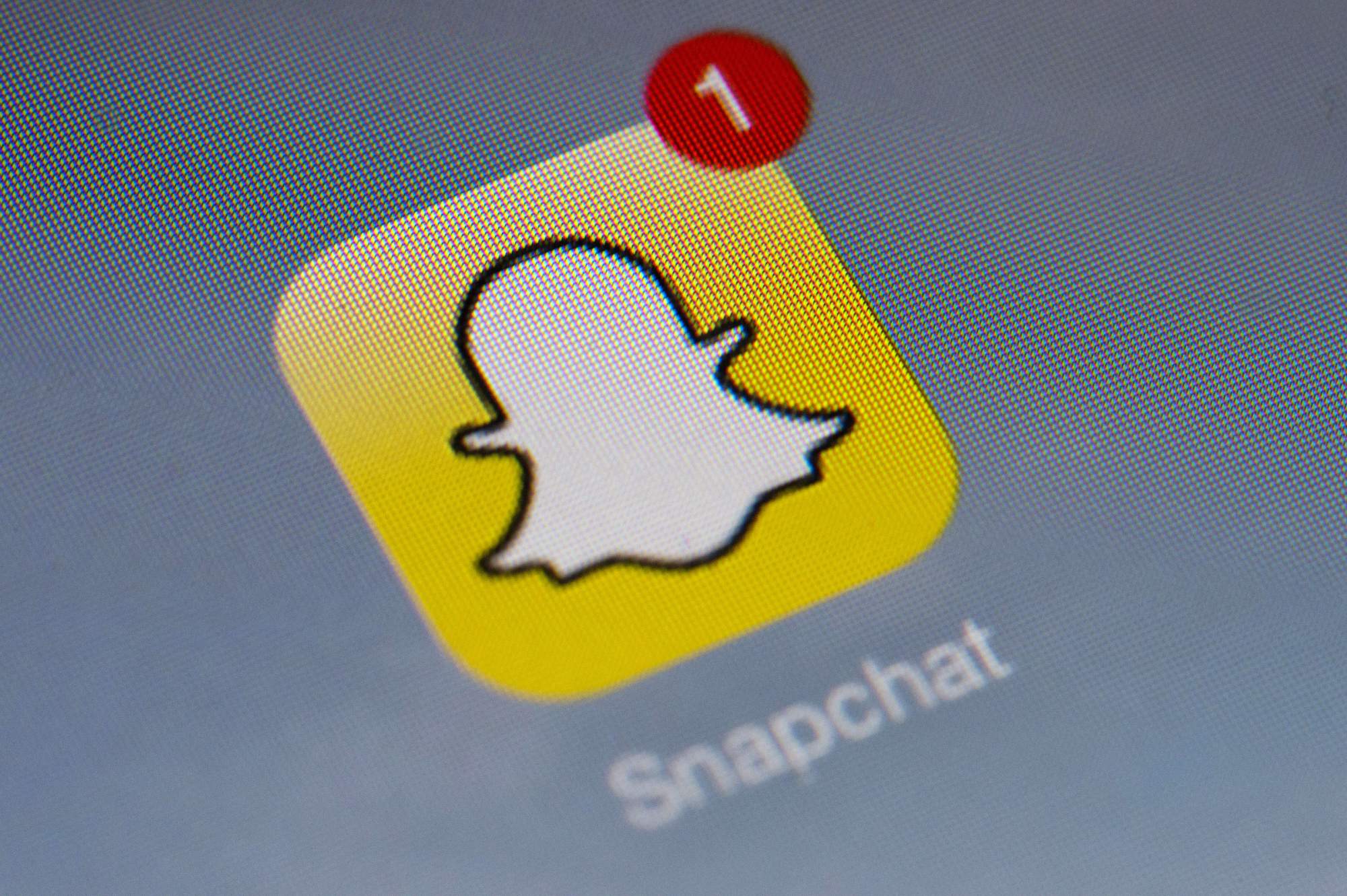 Snapchat is on top of its game — at least when it comes to teenagers!

A recent study found that nearly half of teens prefer Snapchat over any other form of social media. Although Facebook and Instagram have copied several of Snapchat’s features, nothing beats the original disappearing stories app within the age group.

Ivestment firm Piper Jaffray regularly conducts this type of research to better understand media habits in teens. The latest report included 6,100 U.S. teens in 44 states at an average age of 16 as of Fall 2017.

The days of “Do you have Facebook?” have seemingly turned into “Add me on Snap!”