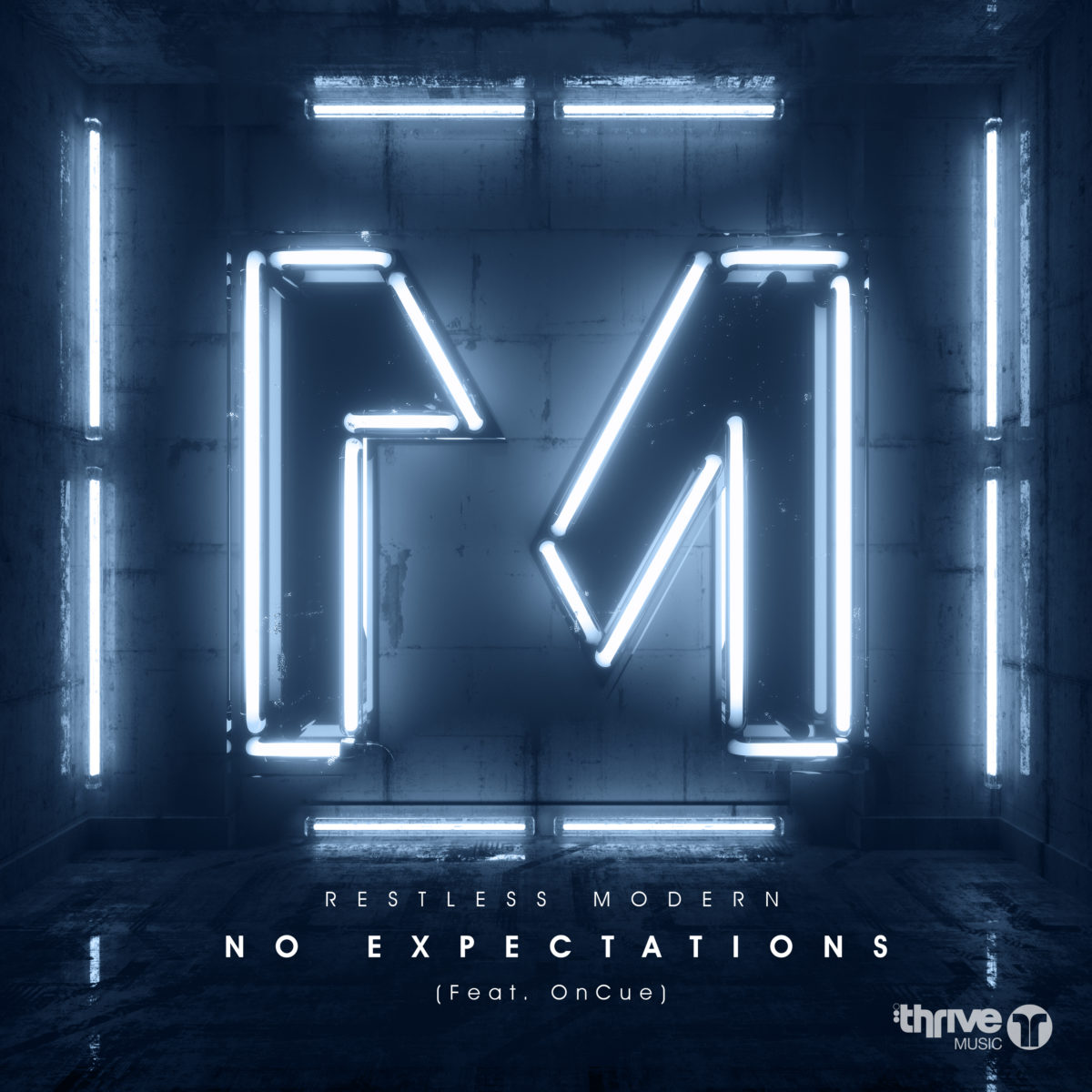 Sometimes crate digging works out better than you could have hoped for. This record by Restless Modern which was released a couple of weeks ago is the latest and greatest from the LA cornerstone dance label Thrive Music.

Producer/songwriter Restless Modern’s single “Navigator,” which achieved over 4 million combined streams, is what gave him a name. Now with the release of his second single, “No Expectations,” Restless Modern proves he is no one hit wonder. This time he joins forces with rapper OnCue, known for his streaming hits “Feel Tall” and “3am” which have earned over 5 million combined streams around the world.

“No Expectations” joins the current wave of music that combines hip hop and electronic elements. Let’s note that this is one trend that seems to be growing rapidly and we believe will be a sound that stays for time to come.  OnCue’s crooning vocals blend seamlessly with the urban/electronic bassline, which makes for a refreshing listen. Restless Modern bridges the gap between radio friendly dance music with a hip hop flare.