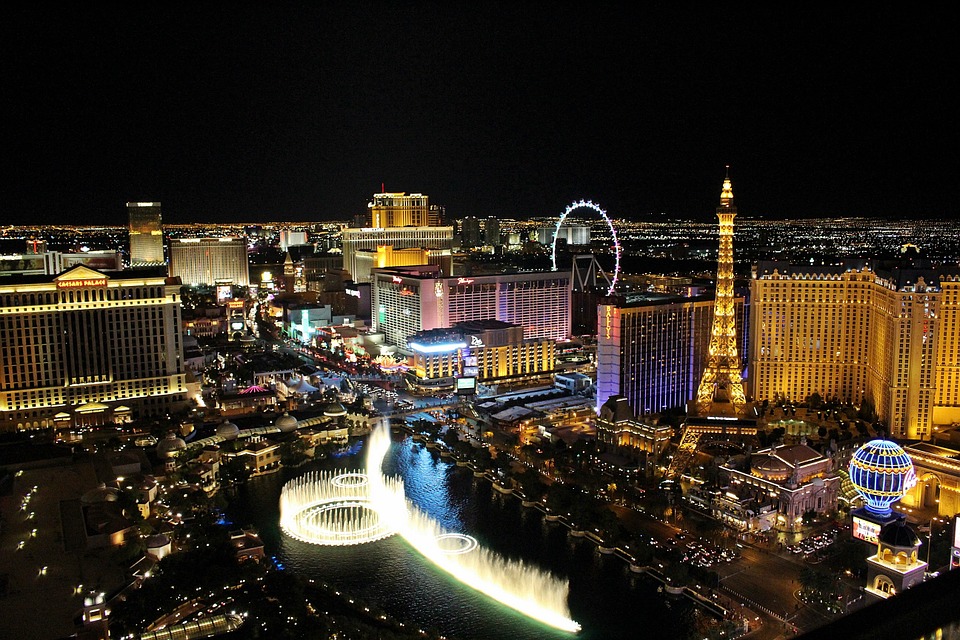 Las Vegas has been one of the most popular tourist destinations in the United States for quite some time now. According to statistics from the Las Vegas Convention and Visitors Authority (LVCVA) noted that the city pulled in a record 42.9 million visitors and held almost 22,000 conventions. Though, following the tragic events of the Las Vegas Shooting last month, tourism is expected to slow down through the rest of the year in the wake of gunman Stephen Paddock’s vicious assault.

Stock prices for all Las Vegas casino companies have taken a drop since the shooting while Morgan Stanley predicts that demand for the Las Vegas market will decrease for about six months resulting in a 4-6 percent effect on the economy.

Increased security has also been a question mark for the time being. In the immediate aftermath of the shooting, increased security measures such as more diligent vehicle checking, increased police presence on the Strip, plus hand-held metal detectors were all implemented. Since then, they’ve all been rolled back. Spokeswoman Debra DeShong for MGM Resorts International said in a statement that the company has elevated its level of security without providing any details.

In the immediate aftermath, however, it doesn’t look like tourism has been hurt too much. So far, MGM has yet to comment on any hotel or convention cancellations while Caesars said that its properties hasn’t seen any outside-the-norm room cancellations and all conventions on its property are still happening as planned.