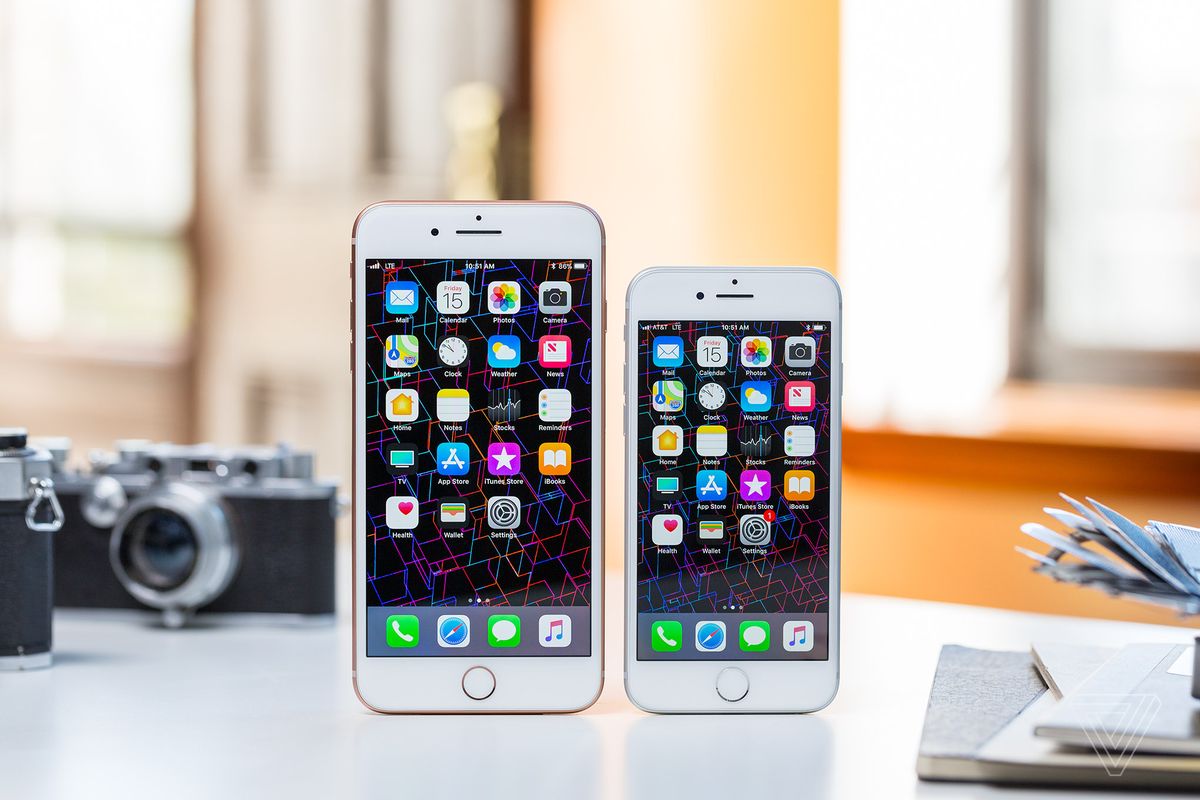 photo by James Bareham / The Verge

What happens when you announce a phone that’s only slightly better than its predecessor and a phone that’s miles ahead of it, but comes out months later, at the same time? Well, the price of the predecessor drops and people buy that while they wait for the newer, better phone.

According to a new report from KeyBanc Capital Markets analyst John Vinh via Reuters, that’s exactly what’s happening with Apple and its new iPhone 8. Phone upgrades at AT&T were nearly a million units fewer during the same period last year, and analysts attribute much of it to weak demand for the iPhone 8.

Like was mentioned before, there isn’t a lot of reason to upgrade to the iPhone 8 if you have the 7, as many of the new phone features are either not worth the extra price, or just aren’t that much of an upgrade to begin with. And now that the iPhone 8 is out, the iPhone 7 has gone down in price, making it more appealing to new customers, as well.

And then we have the fact that pre-orders for the iPhone X open on October 27, and there really isn’t much reason to buy an iPhone 8, at all.

For a company that focuses so heavily on marketing, you might have expected them to have thought this through a little more.