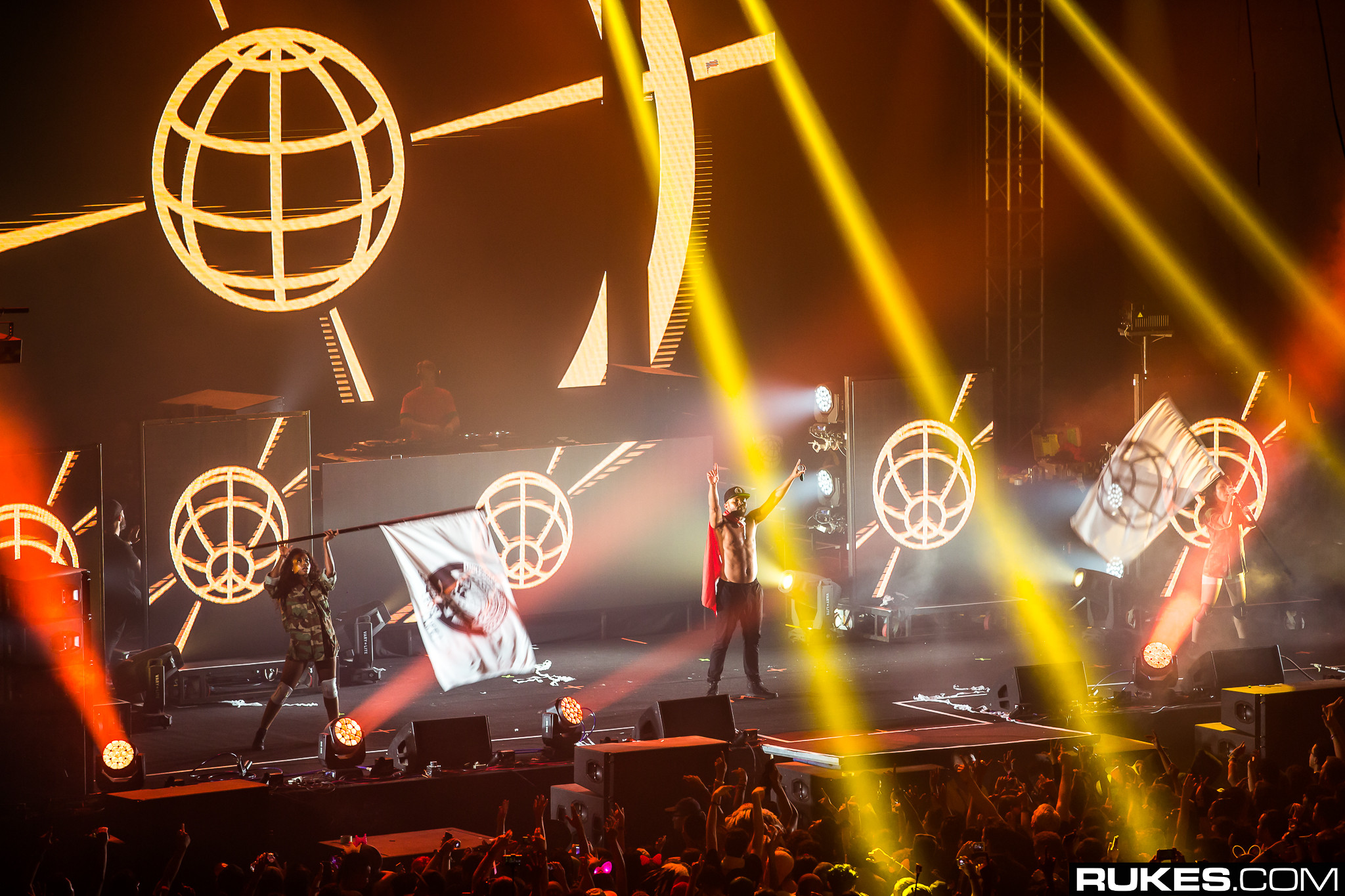 Major Lazer is hosting a charity show tonight called ‘Relief Is The Mission’ for the people of Puerto Rico and the Caribbean Islands affected by Hurricanes Irma and Maria. 100% of proceeds will go to the families affected by these natural disasters.

The whole event is being live streamed. Watch it below!

RELIEF IS THE MISSION LIVESTREAM! JOIN US AS WE TAKE THE STAGE IN MIAMI & HELP RAISE FUNDS FOR THOSE AFFECTED BY THE HURRICANES IN THE CARIBBEAN